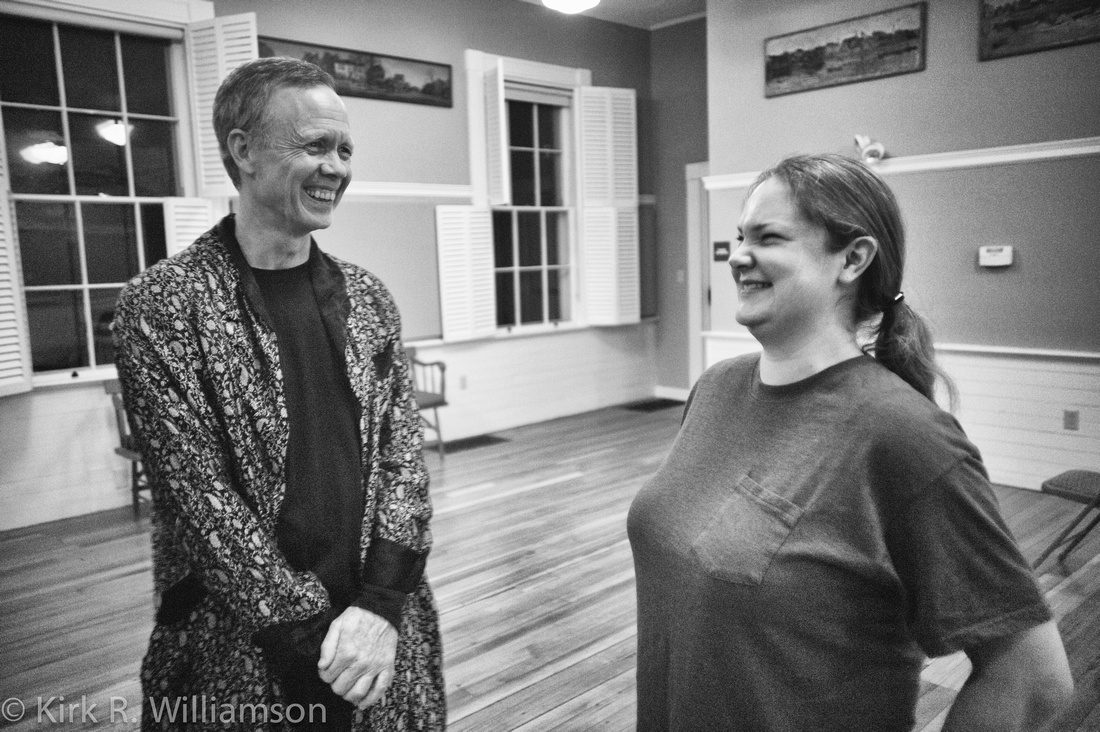 Well the Leica M9 showed up today and introduced me to a whole new way of thinking. Maybe not new, but I have not done it this way for a very long time. The camera itself posed some interesting problems that I knew about before I purchased the camera. The technology is really old, 2009. The rear LCD is awful so instead of checking color I turned it B&W so I could just check focus and lighting. The lens I was using was the 28 mm Elmarit 2.8 which is pretty old itself. So old in fact that there is no way for the lens to push the brightlines out to 28 mm because when this lens was made there was no 28 mm brightline on the M3 or M5 so you used an external viewfinder. So I had to use the preview lever for the brightlines to see what I was getting.  There will be more to come on this now ancient camera but one that a lot of folks will be picking up because they have Leica glass and don't want to spend the $7000 for the new M. These images are from a play rehearsal in Rockoprt. More images below. 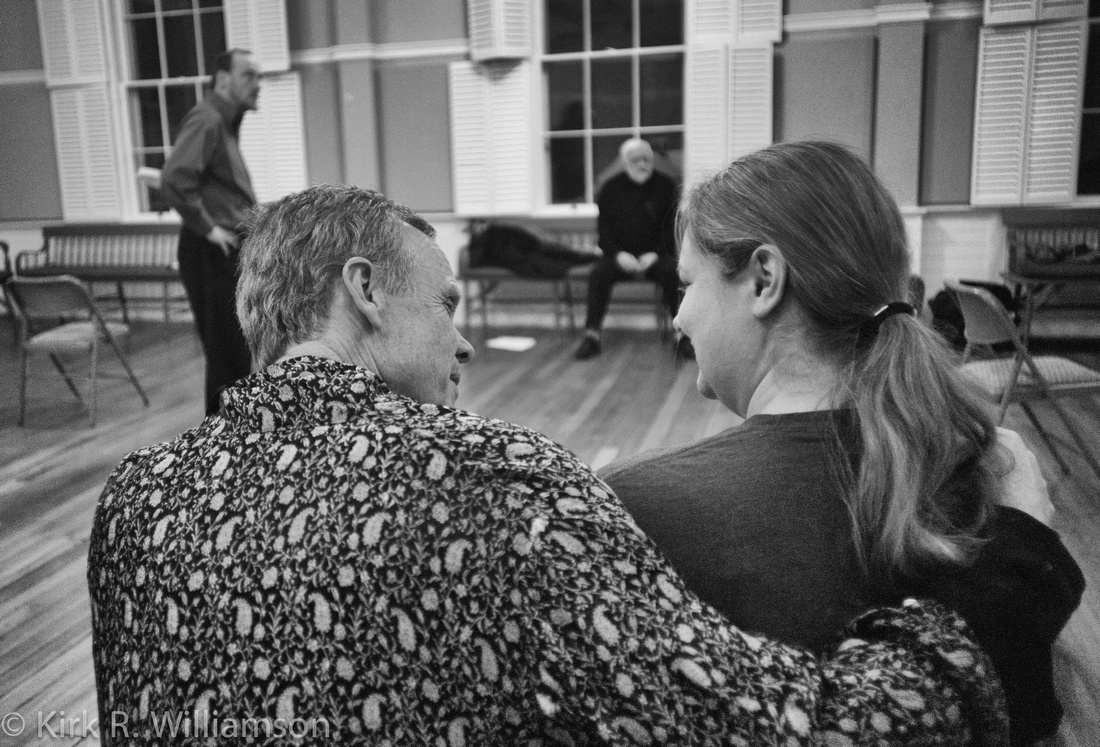 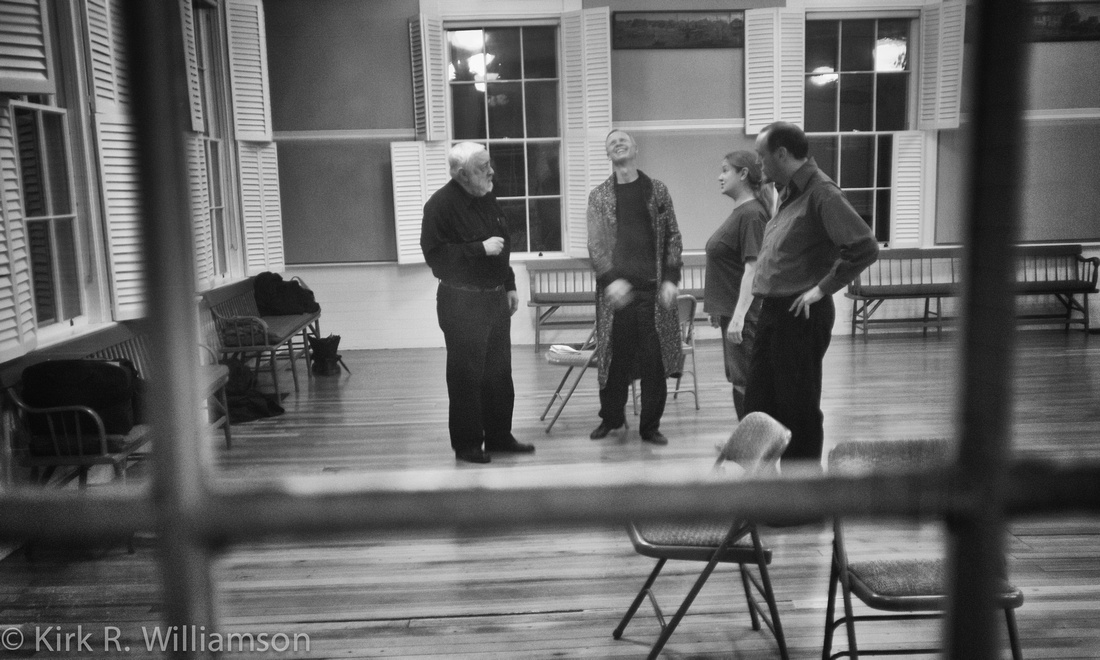