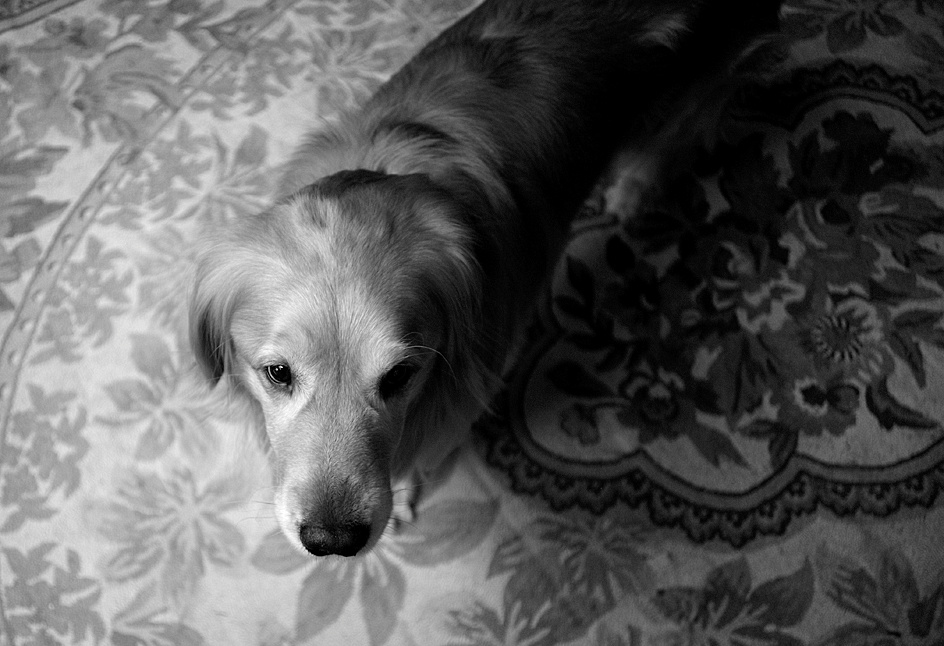 This camera is now five years old but to me its brand new. So the technology is really old. I have been a big Canon fan for my whole career and still own a full high end Canon set up. But my career started with the Leica M3 and M5. So the M9 is like coming home and it feels good. I do have to say it has taken some getting used to as I am used to my Canon's being so technically perfect. I am able to do so much with them that I don't have to think much when making images. I call it effortless photography and the results are spectacular. The lenses are so sharp that the images are really stunning.

But Leica was doing that in the sixties! The images I was making back in 1979 were really super. Tack sharp with just the right amount of contrast and the bokeh was just wow at wide open. I hope to pull some files of B&W negs I scanned from back then and post them here. You have all read about how quirky the M9 can be and of course the pundits are correct it does have some issues. I tend to look beyond all that and concentrate on making great images like I used to with my old cameras. I set my ISO and go about it like I was shooting film. Set my shutter speed for the conditions and let the aperture fall where it may often times wide open!  As a photojournalist that's how I shoot. With the M9 I shoot slower as the buffer fills quickly, that's a good thing, I have to think. I have the screen review turned off and set to B&W so when I do want to call it up to check exposure it's like shooting in the old days in black and white. The color screen on the M9 is pretty bad so what's the use of looking at a bad representations of what I shot. That being said if I'm shooting color I need to check the white balance if things are critical. Most times I can tell from the black and white preview if the exposure is right and since I like to convert to black and white most of the time it works out great.

I have not had a chance to shoot much with the M9 yet as the weather has been pretty lousy around here, to much snow! This week I'll be using the camera on assignment following a politician for the day, it should be fun. I'll post some shots Weds. Or Thurs. I have tons of shots of my dog, Kodak, I'll have to add one to this post tomorrow.