Impact Photography - Against the Light

I have often thought that my trademark or style has included images with impact. It seems that I lean towards the dramatic quite a bit. I guess it's the news photographer in me. Early in my career I learned that shooting into or "against the light" gave me something different. My images had a certain look that others did not have and it defined my style. I found I looked for images that had a dark background and some contrast and this meant shooting into the sun. Back in the film days this was tricky and required good exposure control, development and good printing technique. It took practice but after a while it became the norm for me when out looking for features to lead the paper the next day. Just the other day I came across some feathery plants outside of a local high school that were shimmering in the afternoon light. Just the type of subject I gravitate to. 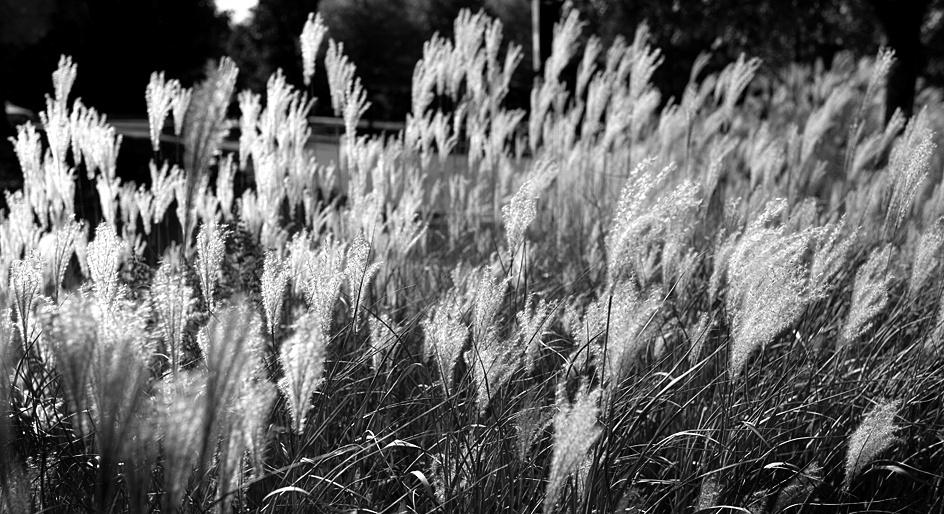 I made this shot with the Leica and the 35 and was kind of cool looking but I wanted a tighter composition. I like the narrow depth of field as I shot this at f4. So I switched over to the Sony with the Leica 90 Tele-Elmarit. I kept the narrow depth of field by shooting at f2.8 but the 90 turns into a 135mm with the 1.5 crop factor. I think the image is much more striking than the wider view. 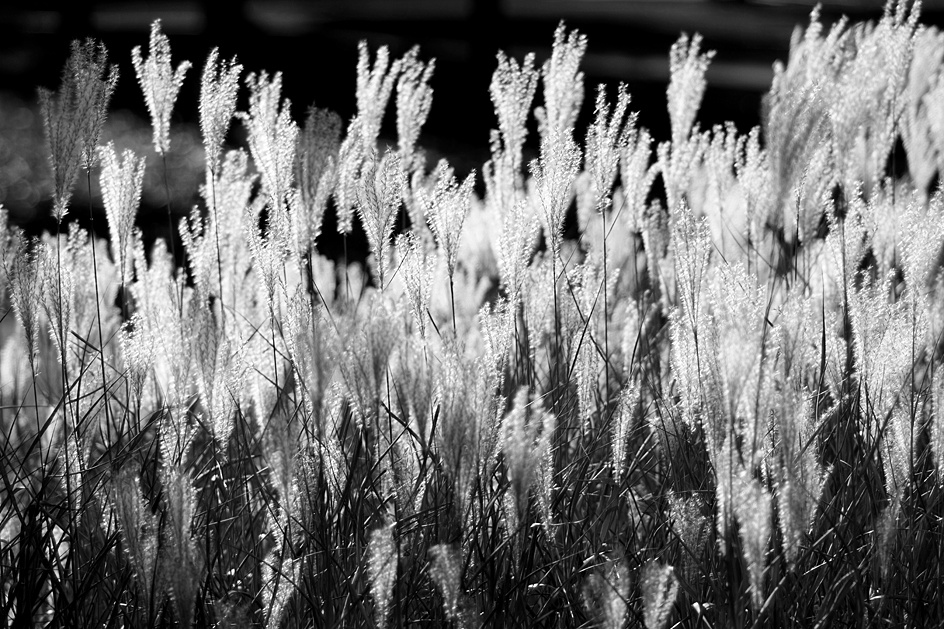 If I was printing these in the darkroom it would have been a simple task to either use a grade 4 paper or pump up the contrast using a multi contrast paper and adjusting it in the enlarger. But since this is digital it was a little easier. I just desaturated the image and added some contrast to give me what I wanted. I did not use any other software besides Photoshop. These images did not need any special attention which would require software like  Silver Efex Pro. Simple and effective impact by shooting against the light. 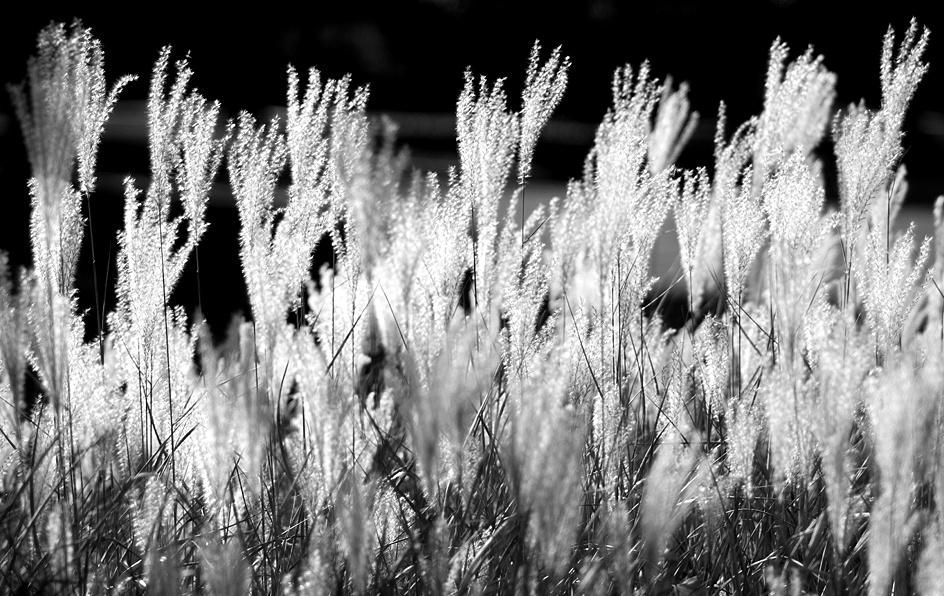