I just received the Leica 21mm Super Elmar from Leica Store Miami last week and I have been out shooting. First let me say that I also have a Leica 21mm Super Angulon from the late 60's which on my M3 and M5 (without meter) work just fine, but on my M9 not so much. It has to many issues that make using it kind of a pain and not worth the trouble. Early in my career I enjoyed shooting with this lens and when I switched over to Canon a 24mm was my go to lens and never really left one of my camera. So I was really looking forward to having my wide back as this is how I like to shoot - wide or tight. I decided to go out early in the morning for a photo shoot down by the water and it was really enjoyable. I am using my 21mm viewfinder from the 60's which being older I thought would have some issues but I was amazed at how accurate it is. I have to remember to give it a little room around the outside as it can be real tight but for the most part it's really good. Here are some of the images from the shoot. 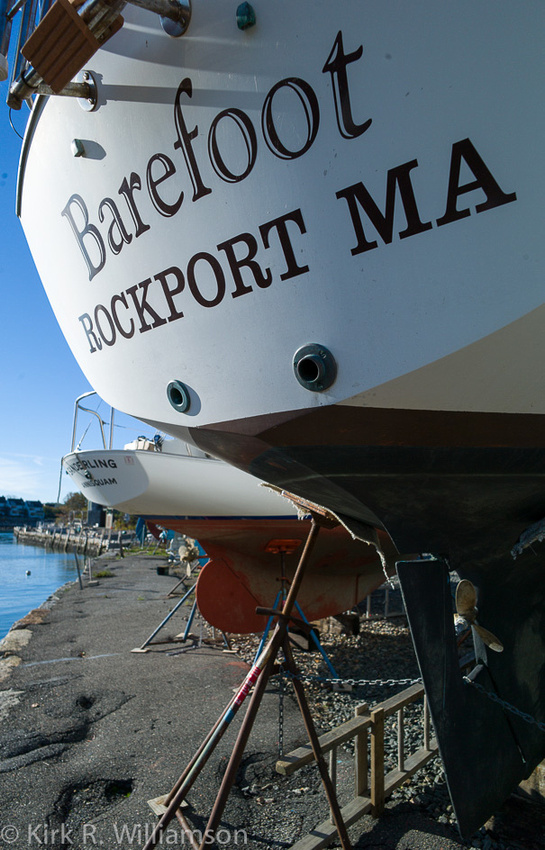 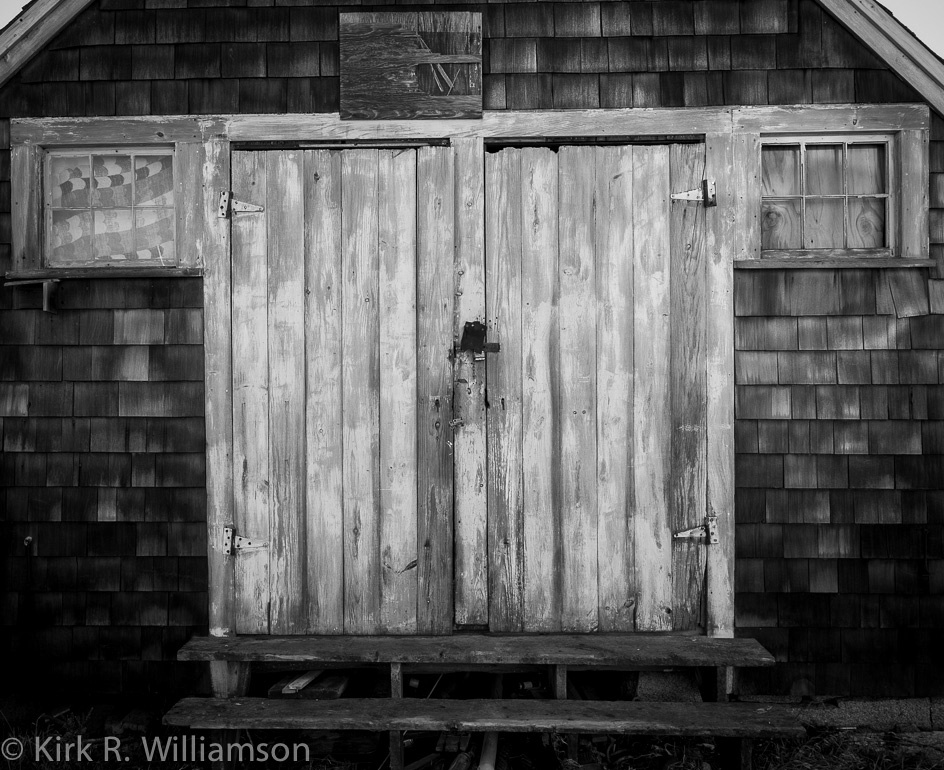 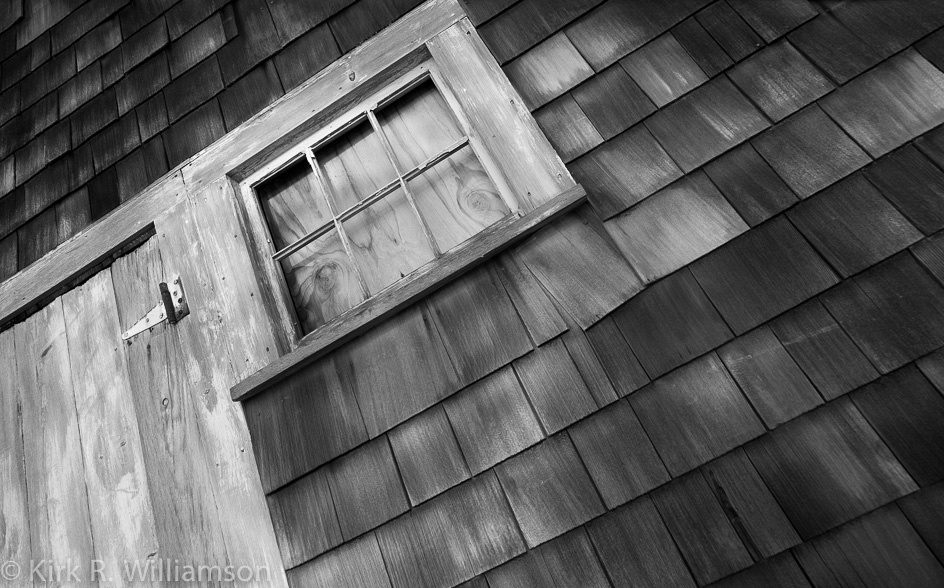 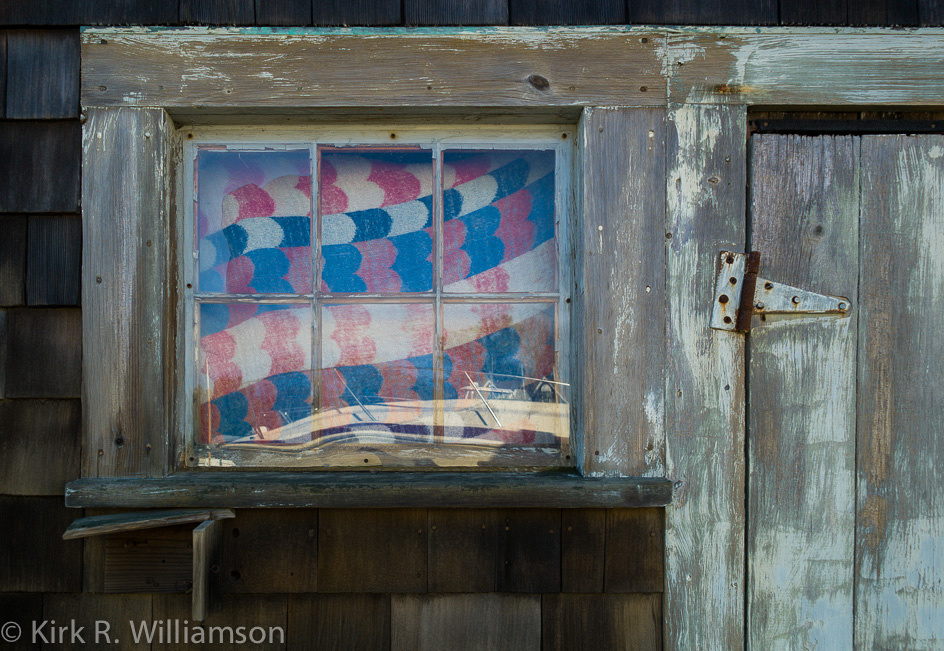 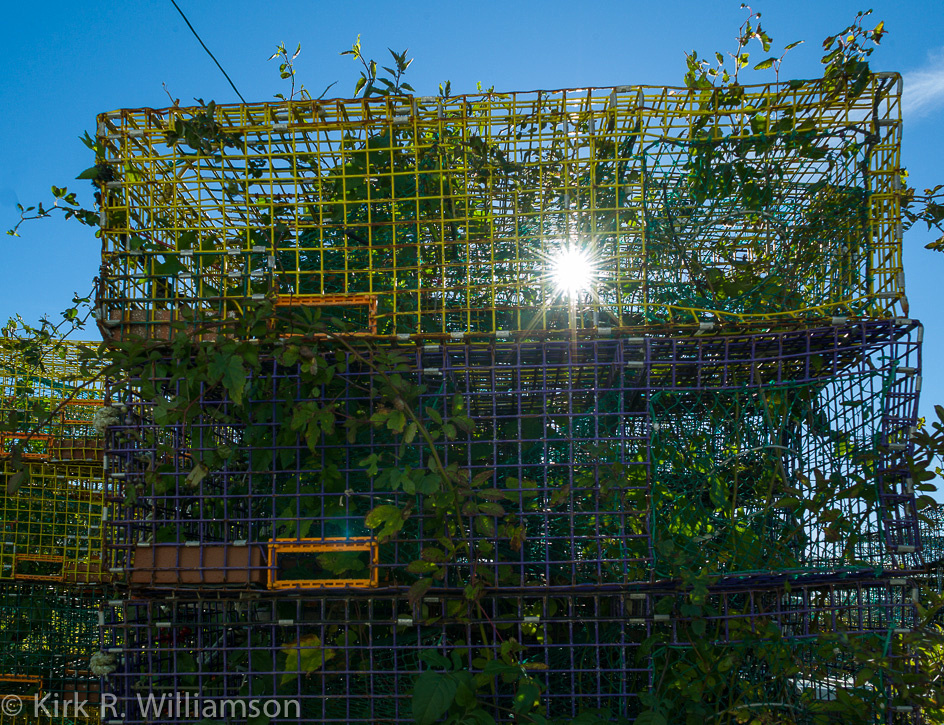 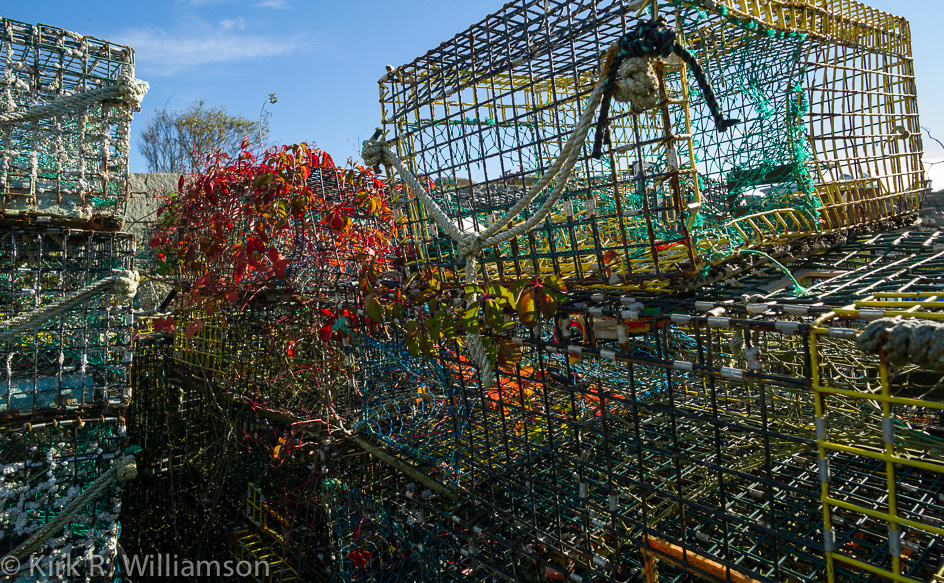 Then I went out again this morning to shoot some more early morning light over in Annisquam and this little lens did not disappoint. 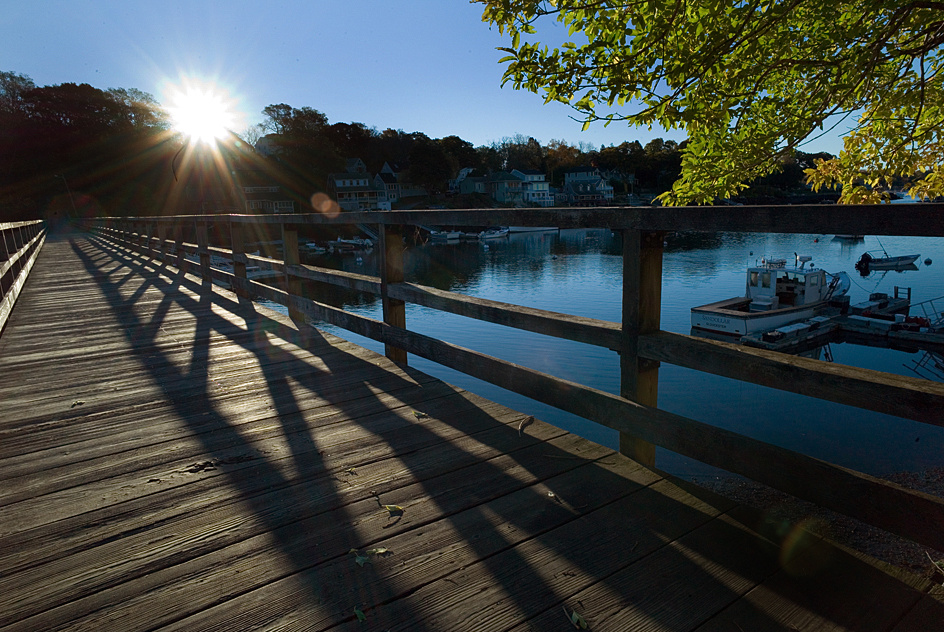 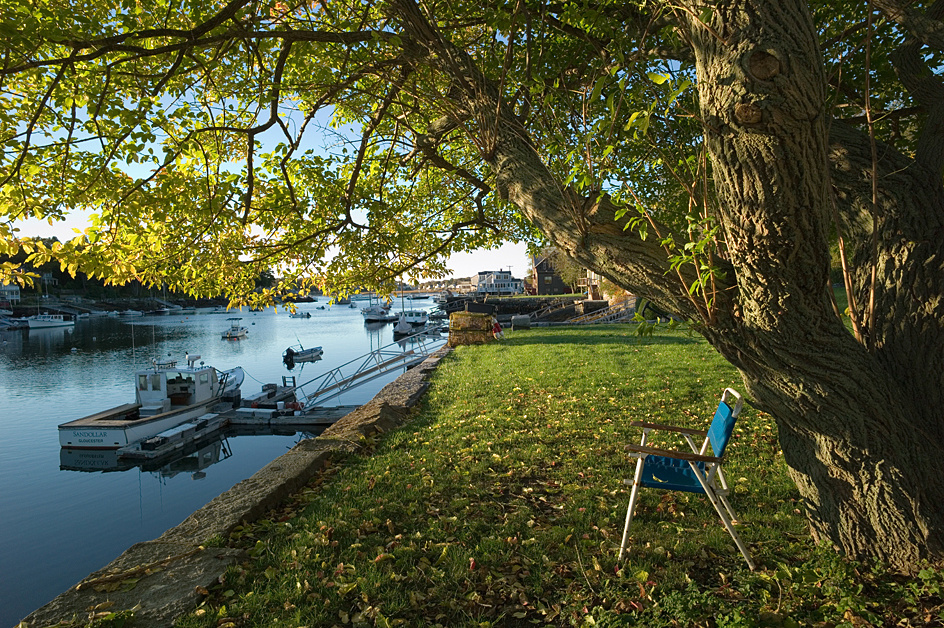 My main reason for purchasing this lens was because it is small! Really small for a 21mm lens. The other lenses may be faster but this little lens packs a punch. The 21 Elmarit is a beautiful lens and used is much less expensive than a new Super Elmar but it's a much bigger lens. This lens is the same size as my 50mm Summilux a perfect size on the M camera. I can't imagine why someone would want to spend $7600 on a 21mm Summilux that is clearly enormous for an Leica M camera.

Right from the start I was impressed with the wonderful amount of contrast this lens has. The color is just gorgeous and it is tack sharp even wide open. No wonder it's very rarely seen on the used lens market. I waited for close to eight months for one to show up and none did. If you can find one used that has not been beat up grab it. I will continue to post more photos soon. Tomorrows post you will see images from an assignment I did today. Very cool stuff.