Sony - Is the Super Mirrorless Camera Next?

I made this photo of my used Nex-7 last year in January I think? The camera and hoopla about Sony's cameras taking just about any lens with an adapter was starting to die down a bit. The original A7 and A7r created quite a buzz because of this feature. I started shooting with three very old Leica lenses and was amazed at what I got. This past year (2014) Sony went on a real tear introducing some incredible A7 series cameras that continue to switch Nikon and Canon people over to their system. The only drawback has been the lenses, but now with three formidable zooms they are taking the professional market by storm. I myself have considered switching from my Canon system to a Sony A7 Mkll and a Sony A7s. But I can't shoot sports with Sony A7 cameras and lenses they are to slow focusing,so there's the rub.

Which brings me to my point. Is Sony on the verge of blowing up the professional camera market with a Super Mirrorless Full Frame camera? I am only speculating here but the facts bear some of this out.

The specs as I see it would be this.

High ISO capability similar to the A7s or slightly less so

Very advanced autofocus similar to the A6000

And the street price would be somewhere in the vicinity of $3000.

Think about it, by bringing all of these incredible advancements into one pro body would be killer. For me I could do everything I want, photojournalism, sports, landscapes - wow! All that and better than Canon and Nikon at a similar or less than, price point. So let the speculation begin. Canon is on the verge of announcing a mirrorless system as well. The camera wars are really heating up and getting very interesting. 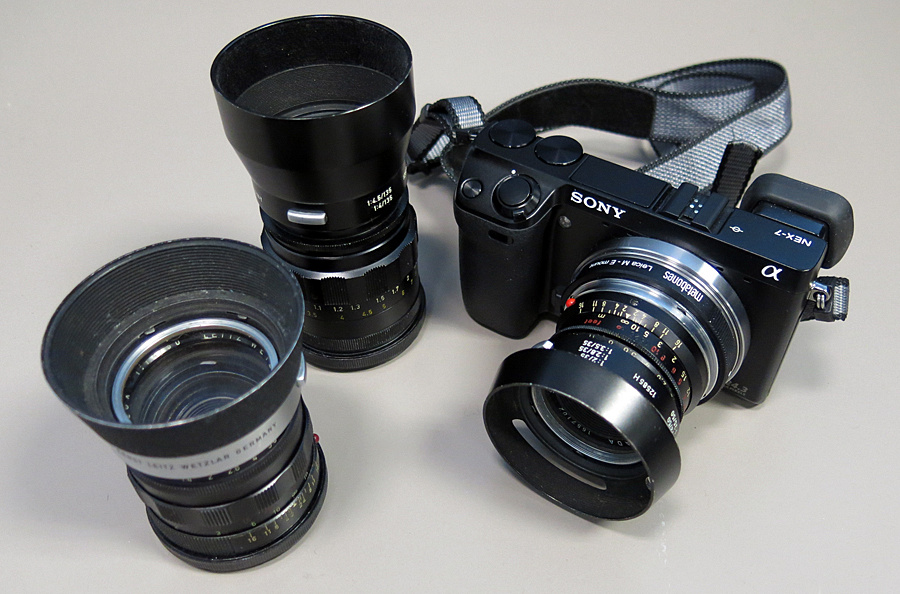 The Metabones adapter seen above was unacceptable to me as it was very tight in use so I have now changed to a Novoflex which is typical of German engineering fits and works perfectly.