Yesterday and today have been on the rough side because of the NorEasta or NorBeasta' as some are calling it. I snow blowed the driveway twice and was able to get out and shoot some photos during and after the event which gave me a chance to use an old piece of gear that I really love. That being my Canon 1D Mk2 which really is a tank but is invincible. I used both my 16-35 and my 70-200 on it and it worked awesome! Here are some of the photos made with that camera and the Canon 5D mk3. 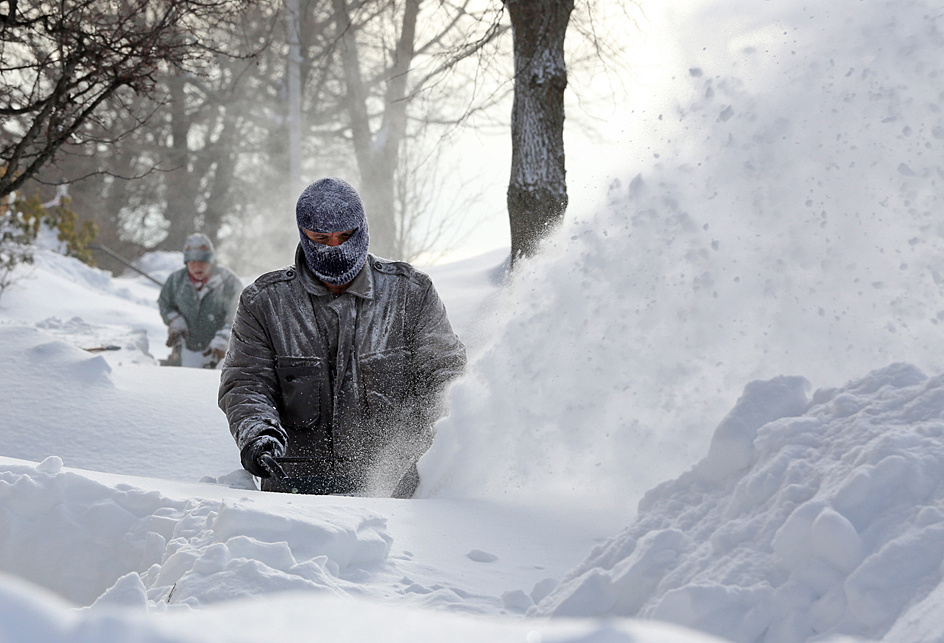 East Coast blizzardBeverly resident (name withheld for this blog post) snowblows through a snowdrift on the sidewalk on Abbot St. in Beverly Wednesday morning Jan. 28, 2015.

This shot was made with the Canon 5D mk3 and the 70-200 I love the way the snow looks backlit.

East Coast blizzardThis store on Main St. in Rockport was completly blocked by a snowdrift during the 2015 blizzard Tuesday, Jan. 27, 2014.

This store on Main St. in Rockport had an eight foot drift in front of it at 12 noon Tuesday I wonder if it ended up being as tall as the building. 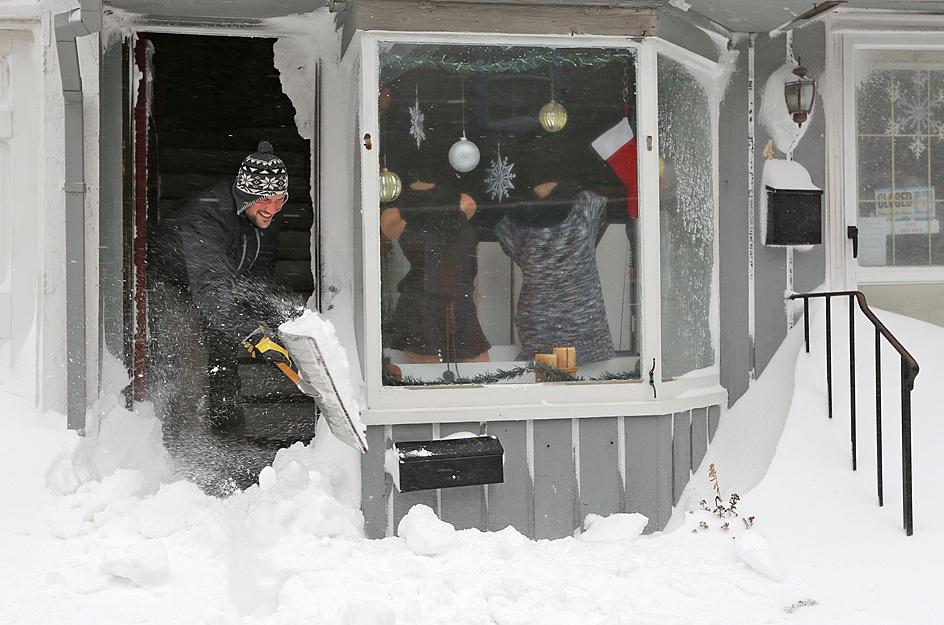 This guy was trying to dig out his front steps on Bearskin Neck in Rockport Tuesday. Then he had to do it again this morning. 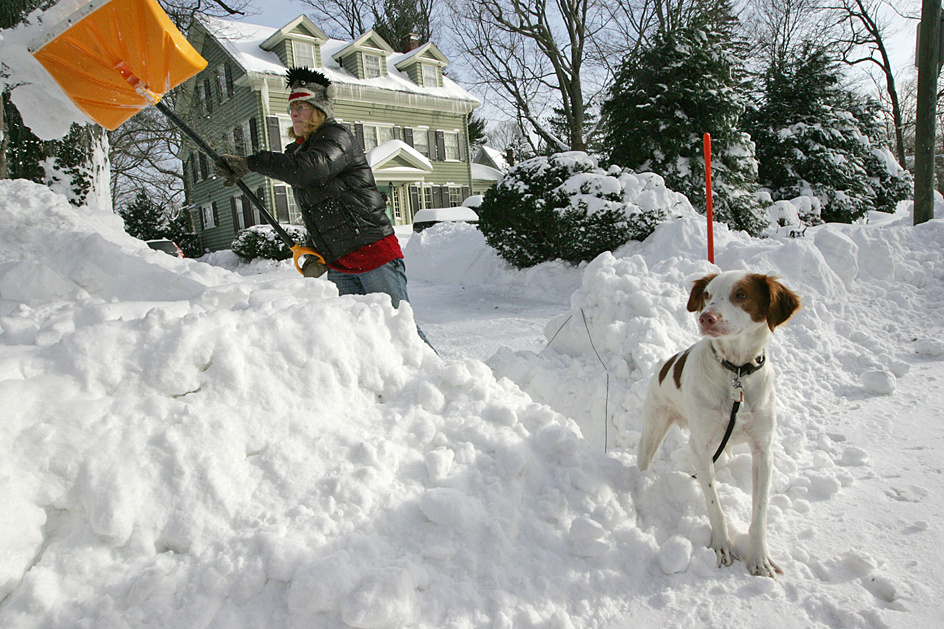 East Coast blizzardMartha Sutwak and her Britney Spaniel "Tripp" shovel out the end of their driveway on Ober St. in Beverly Wednesday morning Jan. 28, 2015.

This shot was made this morning with the Canon 1D MK2 and the Canon 16-35 I love it!

Loblolly Concierge(non-registered)
Great shots. I miss New England and the snow more than I normally do so it was comforting to see your photographs.
Rockport(non-registered)
These photos are beautiful :)
No comments posted.
Loading...
Favorite Sites