I have been using my M9 on AWB much of the time and had the opportunity to try out the really fast method of using manual white balance. I was on assignment to photograph a guy that restores old films. He was at his storage facility where he keeps hundreds of films. I was hoping to get him in action restoring but that was not the case. The room where he keeps these films is a light green and the film canisters are also a light green and the florescent lights have a green color balance. What a problem! Everything is green. Normally I would have used a green gel on my flash and let the camera figure it out but this time I wanted it to look more natural so I quickly decided that manual white balance was the way to go. It's pretty easy to do you just go into the Set menu push the Set button to show your choices and using the up button above the wheel go up two to manual white balance. When you press the Set button again you will get a red square saying "Attention Point camera at white surface and release shutter. When you do this your white balance will be set. I also shot these images in jpg fine. Everyone has said the jpgs out of this camera suck - I disagree. If the WB is on they are really good. It's just like shooting chromes (transparency film).

I'm glad I know the M9 menu system inside and out and quickly changed it over and searched around for something white. I found a roll of paper towels and made and exposure of that. I then shot a test shot of the subject. The preview on the screen showed me that it had done a pretty decent job of figuring out the overly green light and had given me some natural skin tone. Pretty amazing. If you are ever in a situation where you need correct color and you will be shooting in the same location you should use this method. Just don't forget to set it back to AWB after you leave the situation you are in. Carrying around something white like a note book works great.

In full disclosure I also used my Canon 5D Mk3 with it on AWB and a 430EX2 with a stofen box as the wide alternative. The flash over powered the florescent lights and gave me a good WB. I knew that would be the case especially with the flash. If I had used just the AWB and natural light the 5DMk3 would have been spot on. New technology is wonderful. Below I show both situations with the Leica M9 and the 50 1.4 ASPH and the Canon 5DMk3 with the 24-70L. 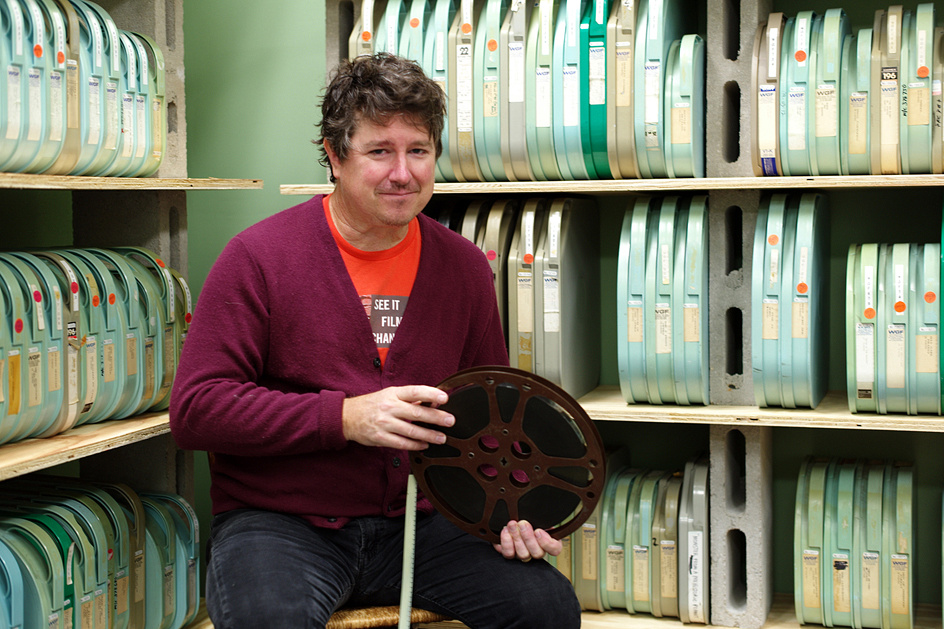 Leica M9 w/50 1.4 ASPH MWBPhil Hopkins sits amongst a growing collection of old films that need to be restored at his storage facility in Rockport Tuesday, September 16, 2014. 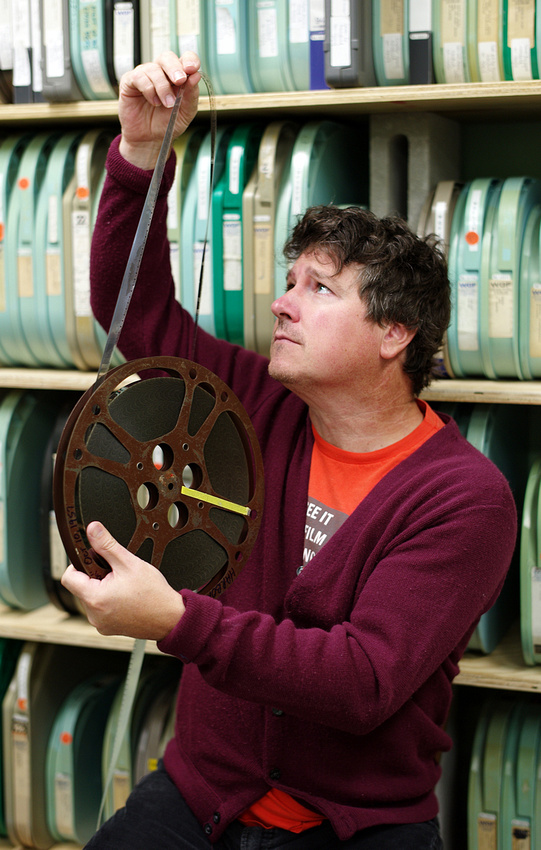 Leica M9 w/ 50 1.4 ASPH MWBPhil Hopkins looks at a few frames of one of a growing collection of old films that need to be restored at his storage facility in Rockport Tuesday, September 16, 2014. 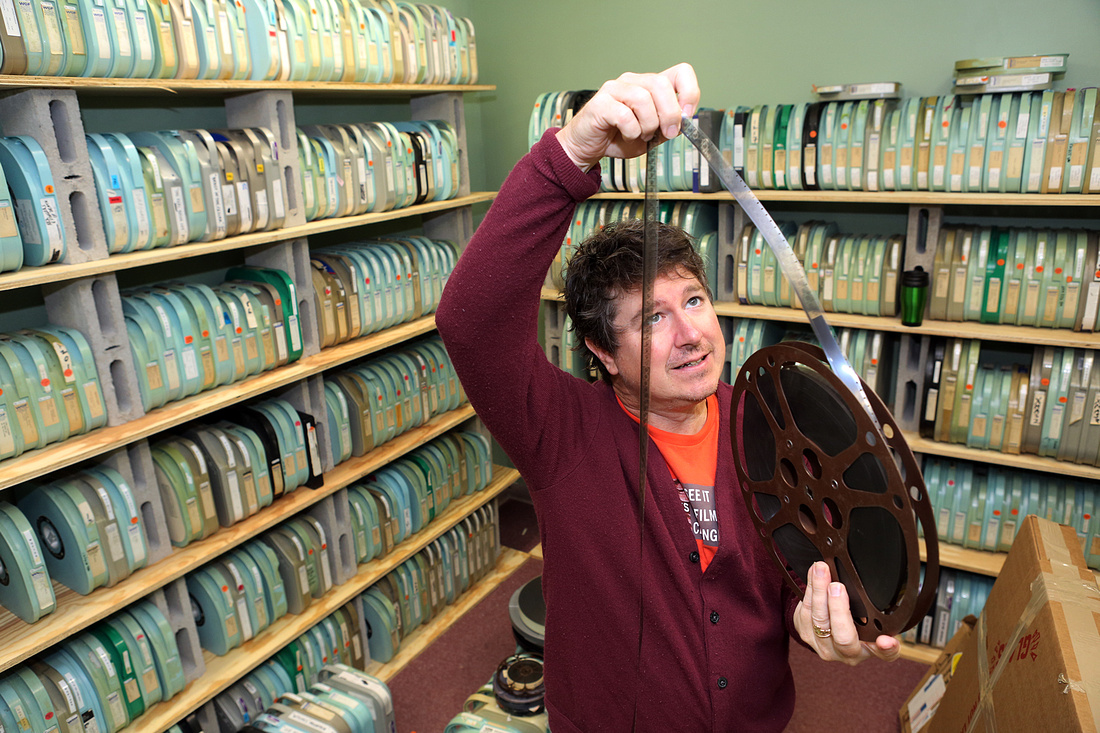 Canon 5DMk3 w/24-70L AWB 430EX2 & StofenPhil Hopkins looks at a few frames of one of a growing collection of old films that need to be restored at his storage facility in Rockport Tuesday, September 16, 2014.