This photo opportunity just came upon me as I was exiting the Cape Ann Museum a couple of weeks ago. I was on assignment shooting the installation of a Walker Hancock replica of his famous Pennsylvania Railroad WWll Memorial which is of an angel going up to heaven holding a fallen soldier. It's quite striking and an amazing piece. This was a fun assignment and I got some really interesting photos using the M9 and the Sony Nex-7 with Leica glass. One of them is below. But that is not what this blog post is about. Always having the M9 with me has been something of a revelation. Even though I have been a photographer my whole life I have not had a camera with me all the time. Doing so I have been able to shoot more and get some really interesting images so far this year.

As I walked out of the museum this image caught me by surprise. The clouds were very interesting and I was drawn to it right away. I had the 90mm Tele-Elmarit mounted on the camera and the camera set on aperture priority so the camera figured out the exposure at f 2.8. Normally I would not shoot something like this at 1/4000 sec. at f2.8 but I was shooting inside the museum at a high ISO at f2.8. When I got outside I adjusted the ISO down to 200 while I was walking out the door. I looked up and saw the seagull coming in and the clouds over city hall. I instantly turned the lens barrel to infinity and got the shot. I really wanted the seagull in another place but he would not cooperate. 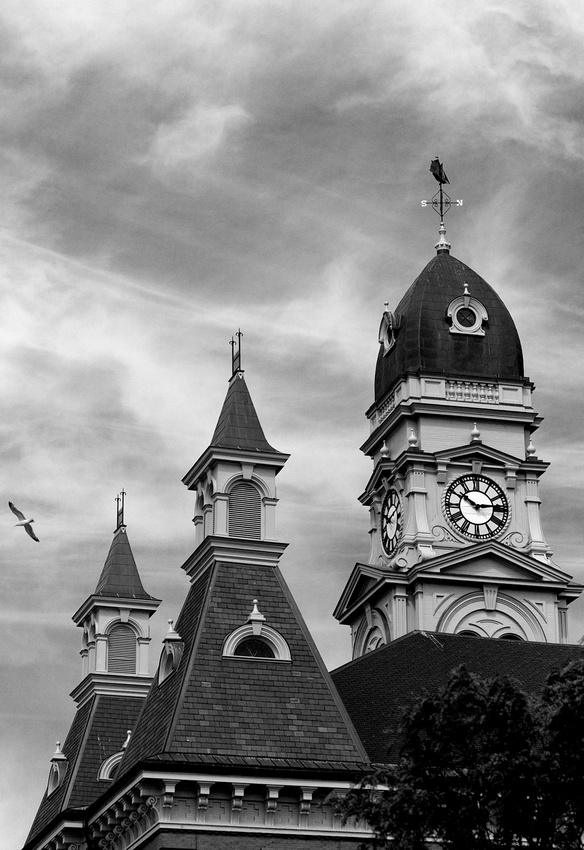 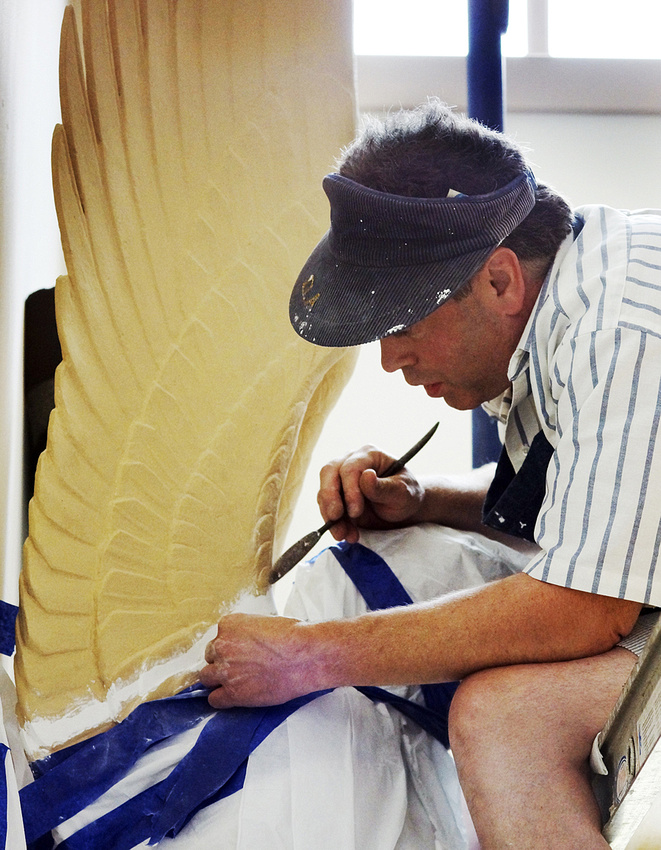