In 2012 I had the pleasure of helping fine art model builder Eric Ronnberg deliver his beautiful model "America" to the International Yachting Museum in Newport Rhode Island. This model is historically accurate to the yacht America as she would have appeared as she raced in the 100 Guinea's Cup around the Isle of Wight. Ronnberg did extensive research on how the yacht looked from historical documents from around the world. I followed him as he built this model for eight months shooting photos and video along the way. The photo below is from our trip to Newport as we delivered the model. Click here to see the whole gallery 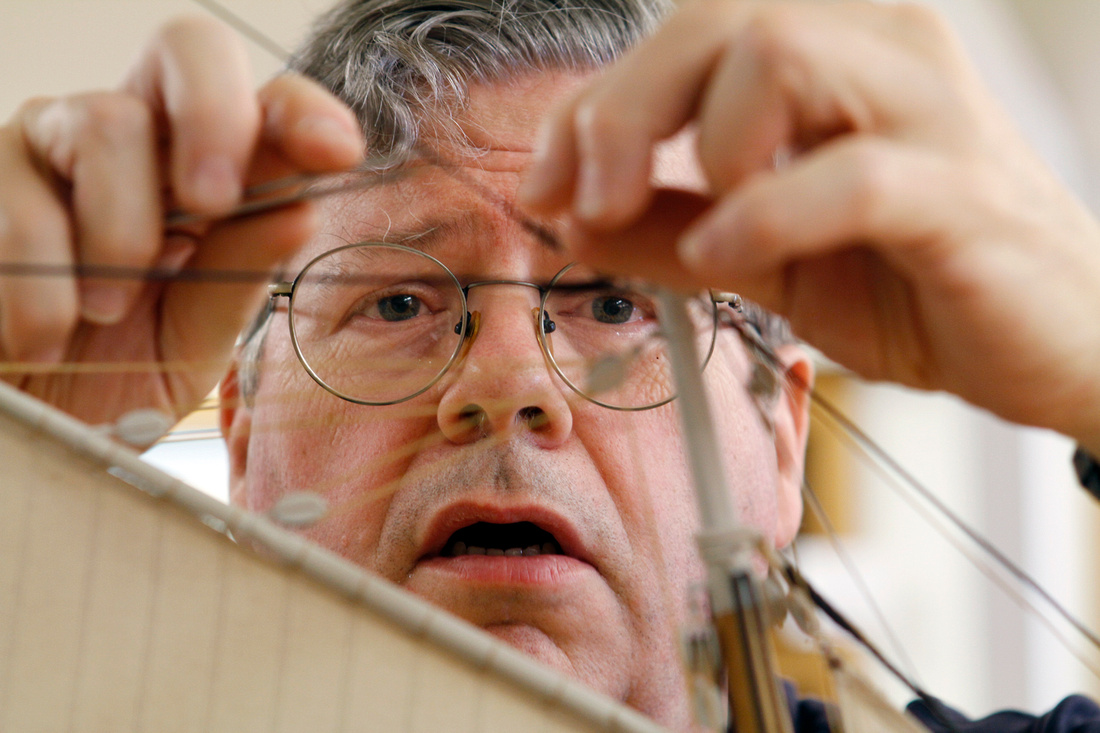