The Art of Exposure With the Leica M9

Update 09/03/2014: Since the interest in this blog post has been so high lately I thought I would add to it my experiences of late regarding exposure with the M9. Since this camera uses a center weighted meter you have to be really careful as to where the center of the frame is pointed. I either use my hand as I have stated or I will look around the scene for a place where the exposure matches what I am looking for and lock the exposure. I do this in standard shutter mode and in auto exposure (A setting) by holding down the shutter button down halfway until you see a steady dot show up next to the LED. That's Leica's answer to exposure lock. It works quite well. I use this mode often as I like to see what my exposure is. I also will use auto ISO from time to time and set the camera for the exposure I want. For instance if I want to make sure nothing moves I might go to 1/500 sec or 1/1000 sec and set the aperture at 5.6 as a standard walk around exposure in bright or subdued light. Or inside I'll set it at 1/60 or 1/90 at f2.8 and let the camera figure out what the ISO is. It's fun to experiment with these different methods as you get more familiar with the M9. 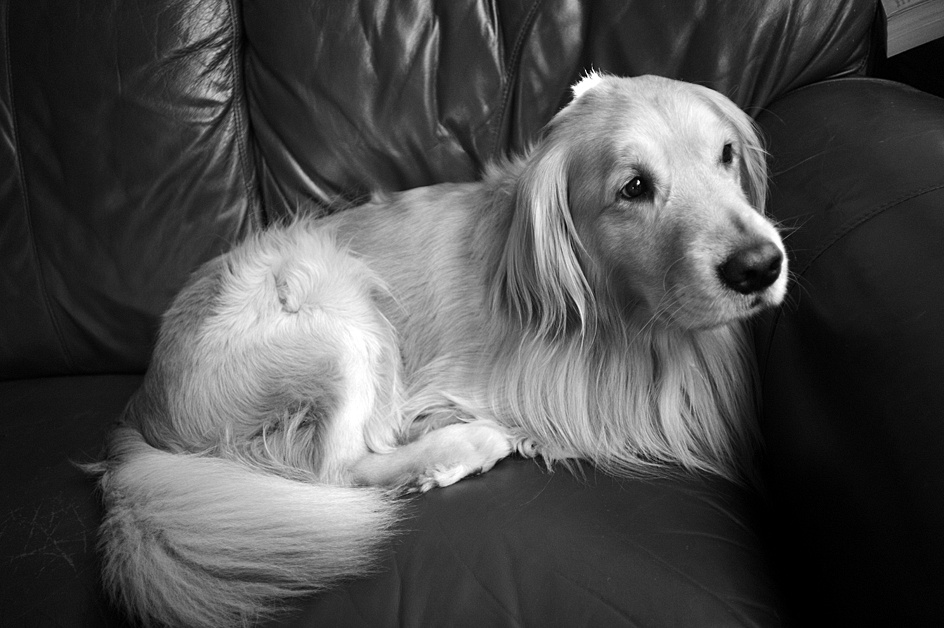 Shooting with my Leica M9 really has been a trip back in time. I am enjoying the experience. One of the several things that folks have complained about in the now five year old Leica M9 is the center weighted metering system. This really is old school but a very effective and accurate metering system. It does make you think however. Get it! This process of thinking through a photograph instead of just depending on the camera to do it all has been very enlightening. So I took myself back to the late seventies and early eighties when this form of metering was all there was. My Canon's only had center weighted, 9% spot and 12% spot. So to fine tune my exposure I did what all photojournalists did back then. Take the meter reading off my hand. In most cases you can simulate what you want by adjusting your hand to the light. So what I do now is stick my hand out there and press the shutter button down half way to lock exposure (aperture priority) or in manual just point the camera at your hand and adjust the exposure manually. I like auto because quite honestly I hate not being able to see any kind of exposure info in the viewfinder. Red dots and triangles just don't cut it Leica, sorry. In auto at least you get to see what the shutter speed is and adjust from there. In Alfred Eisenstaedt's book "The Eye of Eisenstaedt" he says the following about seeing or feeling light; "When I'm on location, I feel the light. Very often I'll put my hand out and turn it, testing different positions to see if the light is favorable or not." Back when I started my career this was standard procedure in low light or high light situations to test the shadows.

Even now with my Canon's, I shoot in manual when shooting inside sporting events and I still use the hand method, it works flawlessly. The shot of "Kodak" above was done with the meter not on my hand. Since the dog takes up the whole center of the photo I knew the meter reading would be spot on. This photo is the B&W jpg out of the camera with very little tweaking involved. It is beautiful - worthy of a print on fine art paper. The tones are fabulous. The Leica 28mm Elmarit Version 1 circa 1964 used for this photo is a beautiful and very rare lens since it was built in Wetzlar at the beginning of production. (Red feet numbers, ya baby).

As a photojournalist back in the 70's - 80's we were still using ASA 400 or 800 film. There was no such thing as ISO or auto ISO. So we pretty much knew that an outside exposure in bright sunlight was 1/1000s at f11. And it was kind of fun to try and guess the exposure and then check it with the camera. We would often show up at a night sporting event inside and never having seen the place before guess the exposure within a stop. I'm again having fun doing that and at the same time honing my skills, again!