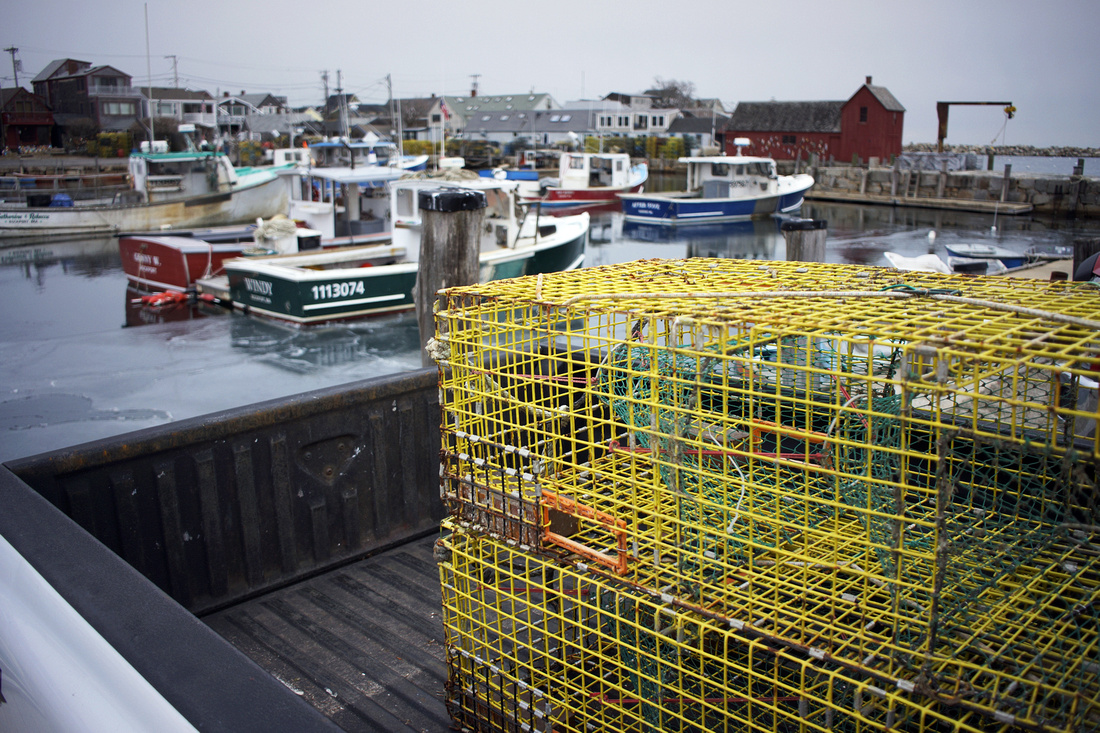 So ok, I'm a little late to the game with this but I thought I would add my two cents. This is my second Sony 20mm lens. The first one showed up last week and was defective - so much for Japanese quality control! Or is it Chinese, who knows. I purchased this lens as a knock around all purpose leave it on the camera lens to go with my Leica glass. I don't have a wide angle Leica lens to complement the camera. I went down to the harbor to make a few first shots with the lens and was for the most part pleasantly surprised. This image has only been toned a little, no sharpening, and the curves adjusted a little for contrast after conversion to srgb for the web. At 2,8 it vignettes as you can see in the above photo. It also underexposes by about a half a stop which is not surprising. The image quality of the jpgs out of the camera are not to bad and for B&W should be outstanding. I'm not sure if I have a setting wrong but with the camera in aperture priority the camera does not record EXIF shutter speed data. Strange. The lens does not focus real fast but does not have to hunt either. I may post a few more later but I wanted to get one image up right away.

I will be writing a hands on review of this lens tonight so stay tuned.