So that's the news floating around the internet. If Canon is not working on a full frame mirrorless system they are missing the boat. Pros are already using a Leica, Sony or Fuji for many of their jobs, why because they don't want to lug the big heavy DSLR's around any more. Try shooting a big job with a 1DX or 5D Mk3 w/battery grip times two. I shoot with a 5D M3 with grip and a 7D with grip and two monster lenses a 24-70 f2.8 L and a 70-200 f2.8 L the lenses and cameras are excellent, superb even. But lets face it they weigh a ton. I am a photojournalist and have started using my Leica M9 and a Sony Nex-7 with Leica lenses as an alternative - what a load off. I have even thought of buying a Sony/Zeiss 16-70 f4 (24-105, 35mm equivalent) and a Sony flash for most of what I do - again what a load off. What keeps me from that is that my main camera (the 5D Mk3) allows me to shoot in Auto ISO up to 12,500 with no loss in quality (for newspaper repro). I love it. My back doesn't. 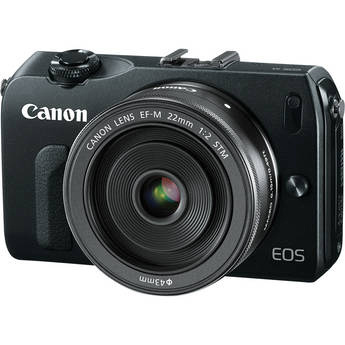 The little EOS M was a start in the right direction but has major issues. Like no EVF and the new mount has few fast lenses and is not a full frame sensor. At one time I thought Canon was onto something with the G1X and I bought one right away. I loved the results from the camera but hated almost everything about it. No EVF, lousy macro, slow lens at the long end and on and on. The new version is much better with the optional EVF, close focus macro and much faster lens at the long end. See my blog post here on the first version and my complaints about it - which they fixed with the new one. 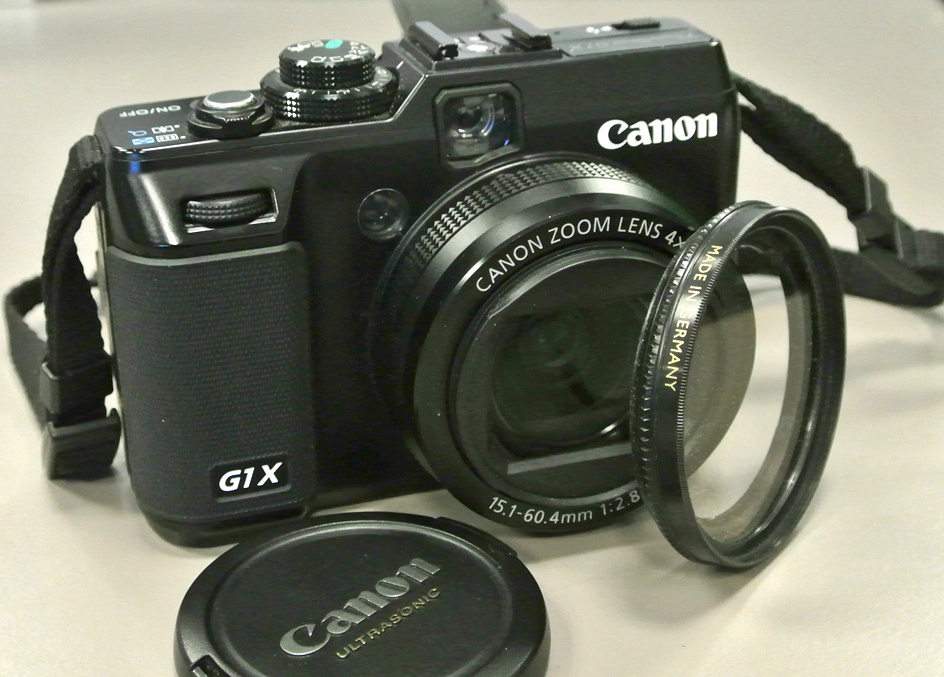 Canon G1X a user complainsThe Canon G1X taken with the Nikon V1 which allowed me to get close to it.

I sold this baby almost as fast as I got it. Nice results but lousy typical Powershot G series viewfinder and the lens was a 2.8 to 6.3, yikes. So that brings me to the point of this article. Canon, I hope you have thought this through! As a working pro I will be all over a system that does a number of things. The first is a full frame sensor which will enable it to shoot at high ISO's without sacrificing quality. The second is small and light weight. This is a key element. Third the EVF has got to be top notch no ghosting or lag. Basically everything that Sony now has with their A7 series cameras. I will need to be able to use an adapter for my Leica glass including my 21 Super Elmar. Of course Canon may not think that's a big deal but it is to me. Now for the biggie. New fast lenses for the smaller format camera. I can't jump completely into a system until I know I have lenses like my monster L series glass. Canon you better think about that one long and hard. Fast, small, light, glass at f2.8 or better. Using my giant lenses on a smaller body only makes sense for one lens my 300 f2.8 so I can shoot sports with it. So the adapter they sell better be able to handle fast autofocus. So as you can see this is a tall order for Canon and lets hope they come through because even though I own a Sony Nex-7 I really don't want to buy the Sony/Zeiss 16-70 and a Sony flash to do my job with. Why - because I'm a Canon guy!