Using the Leica EVF2 viewfinder on the Leica M 240

After some debate with myself I decided to buy this accessory for the Leica M 240. I did the usual back and forth of do I really need it or is it overkill. I have been using my old 21mm viewfinder from the 60's which is a little soft in the middle from being dropped and have been getting tired of it. So after reading up on how this finder works and everyone saying for wide angle shooting it's a must I tracked one down on Fred Miranda.com. I looked for a used Olympus one but they don't make them anymore and the ones I did find were still about $300. So I decided on the Leica version. 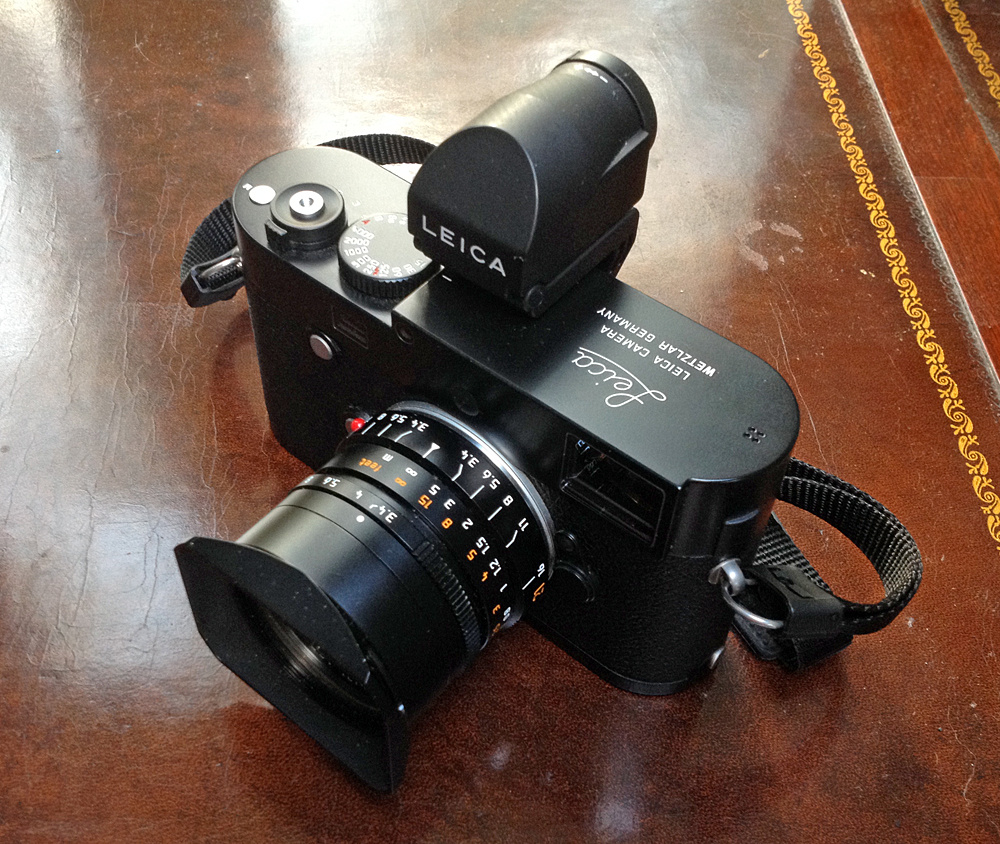 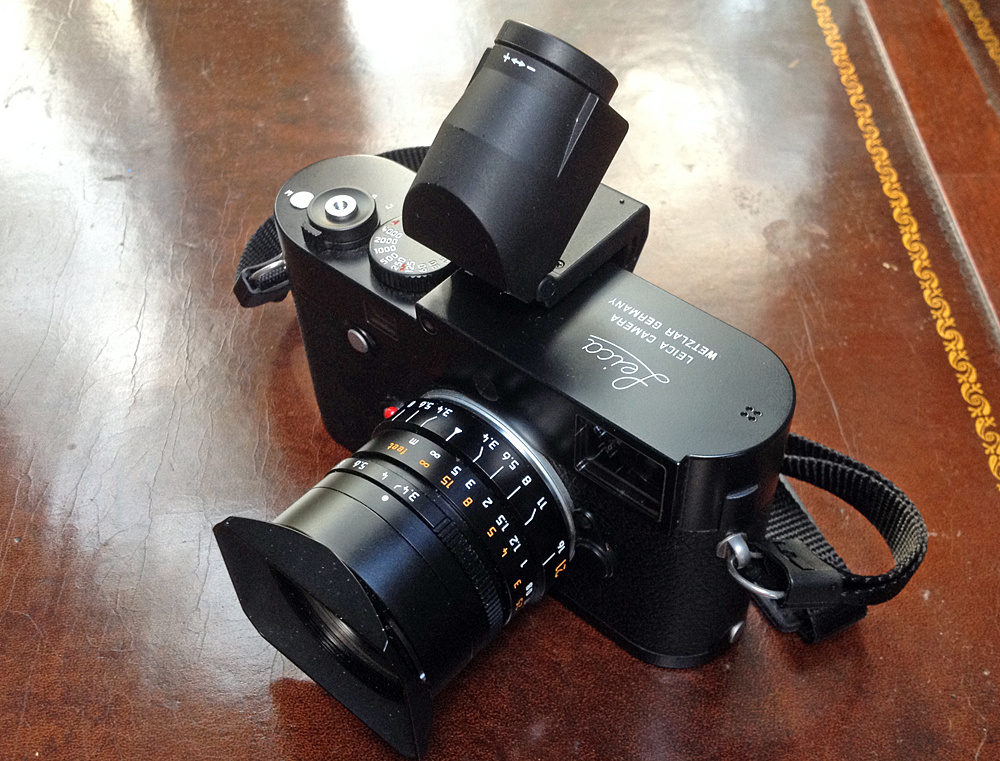 It comes with a nice little leatherette case and a rubber foot cover for protection when not in use. It is very light (read plastic) and fits very nicely on the camera and is tight enough so it won't fall off, very nice. When I picked it up at the post office I had the M-P with me and the 35 Summicron attached so I went right down to a familiar place to see if I could use it right out of the box with no fooling around with the menu's.

I must say it was all pretty easy. There is a button on the back to turn the EVF on and off. On the front of the camera there is a button to assist in focusing by blowing up the image either x5 or x10. You then move back and forth between them and full image with the wheel on the back. I learned quickly to go into the menu and make the focus assist automatic every time you turn the focus ring on the lens, nice feature. If you change the magnification with the wheel and then shoot it will stay on that setting the next time you focus the camera so keep that in mind. The red focus peaking is nice but not very heavy and there is no adjustment in the camera to increase it. This would have been nice. I am used to this in the Sony. As you can see by the image above the diopter is right on the eyepiece and stays were you set it and is easy to use. Here are the first raw files out of the camera. 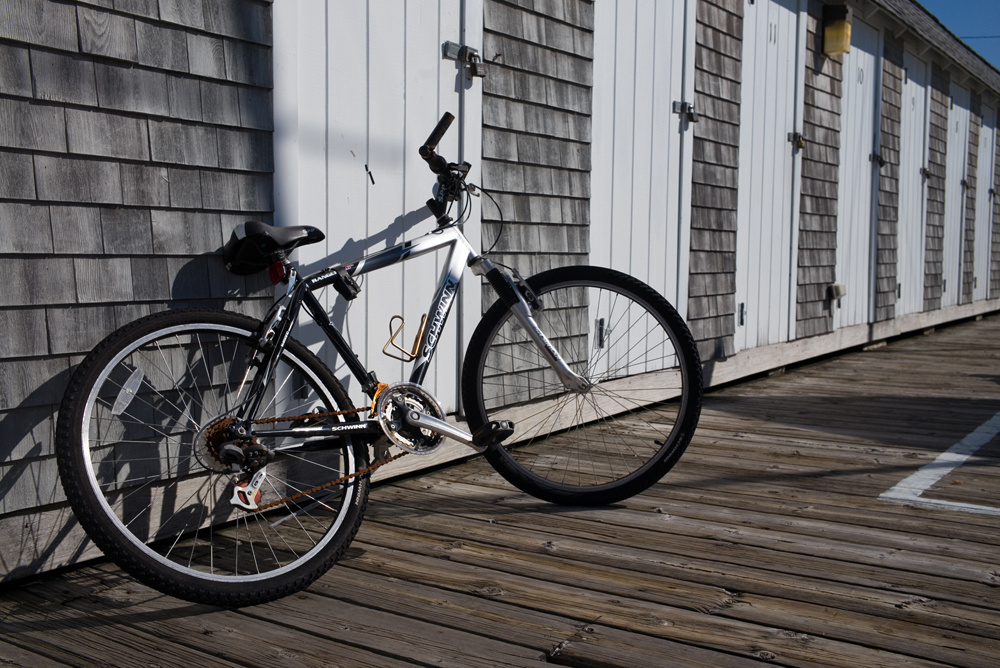 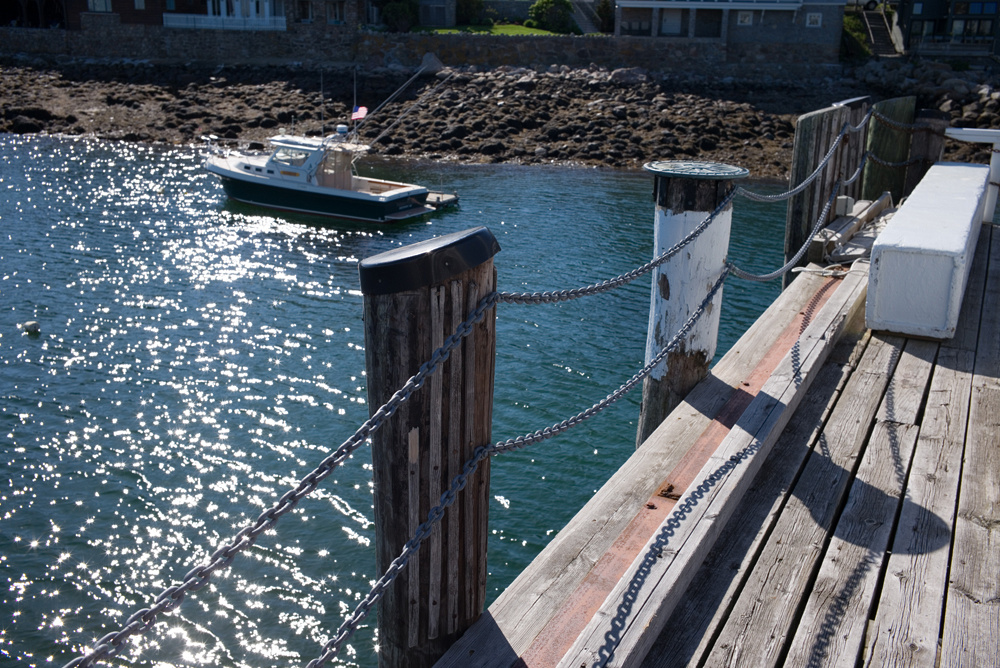 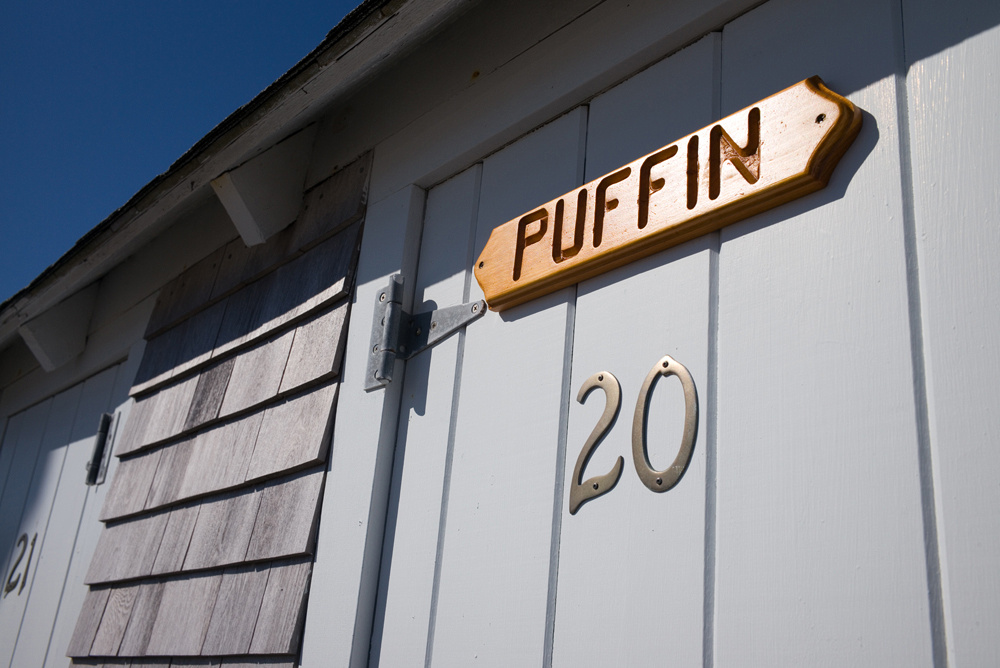 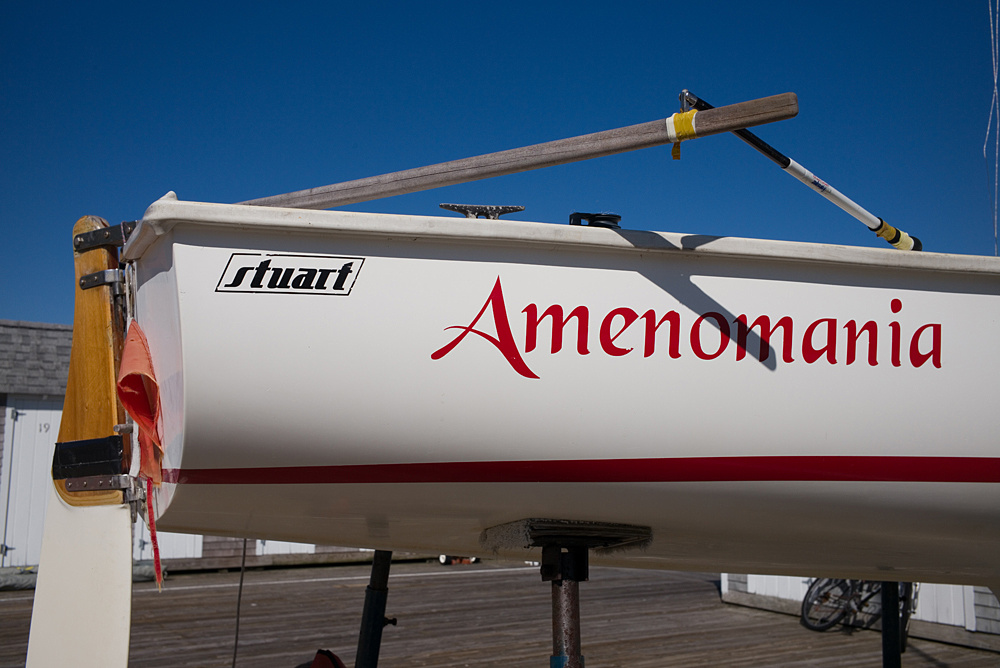 As I got more used to the EVF and discovered new things it did the more excited I got. For instance no matter what f-stop the lens is set to, you focus wide open and then when you press down the shutter part way it closes down to show you a preview of what the exposure actually is. Kind of like shooting with a DSLR. Keep in mind that using the EVF2 is not a fast way to focus but it sure is accurate. Tack sharp images with whatever lens you are using. I used my old 21mm 3.4 Super Angulon on it and the images were tack sharp. To bad the edges were magenta. More to come on using this lens for B&W. Back to the EVF2. The camera itself is slow to wake up after being off or asleep. I have a 64g card in the camera so it's pretty fast at about 1 sec. But after focusing, re-framing, shooting and then waiting for the EVF to come back up it certainly is not fast. So it still makes you think about what you are doing. 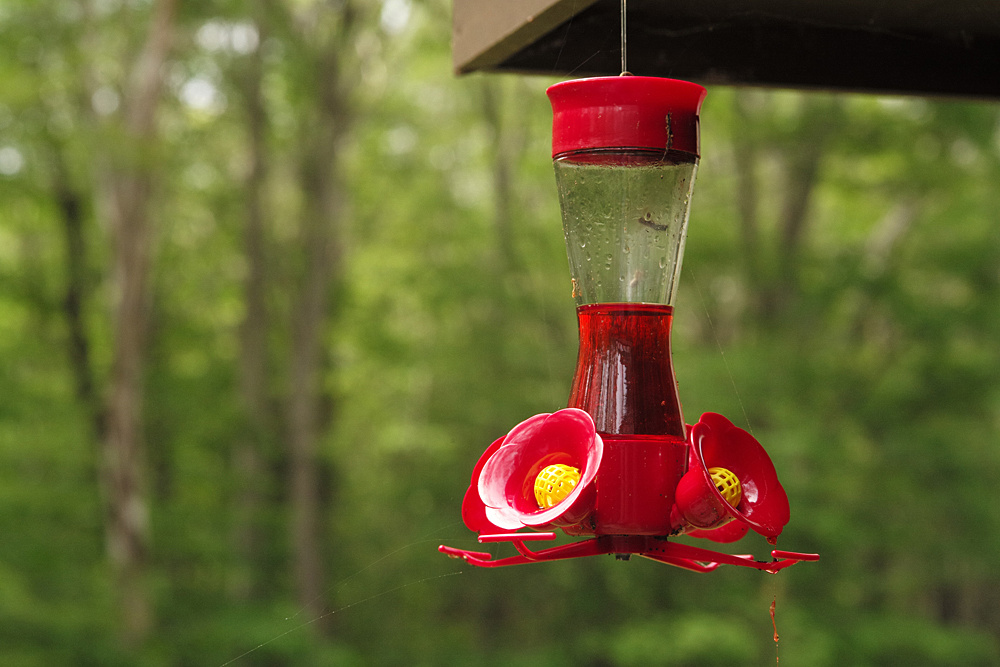 Leica M-P 240 with EVF2 and Leica Tele-ElmaritVery easy to focus the 90mm with the EVF2. 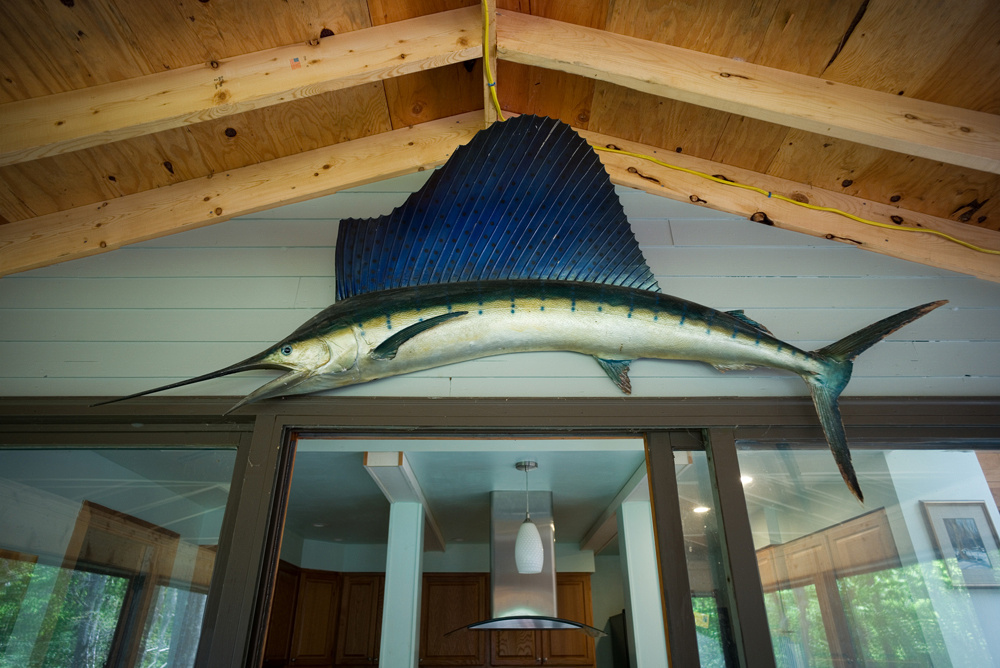 Leica M-P 240 with EVF2 and 21mm Super ElmarMy dad's sailfish he caught back in the late fifties.

So far I have enjoyed using it and it will a fixture on the camera when I am out shooting so I don't have to take it on and off. That being said I will not be using it all the time only with the 21mm Super Elmar and the 90mm Tele Elmarit. I have done some early testing with my 135mm Tele Elmar but it was a bit tricky to focus. At 10x multiplication the image was bouncing all over the place and I did better focusing with the rangefinder. 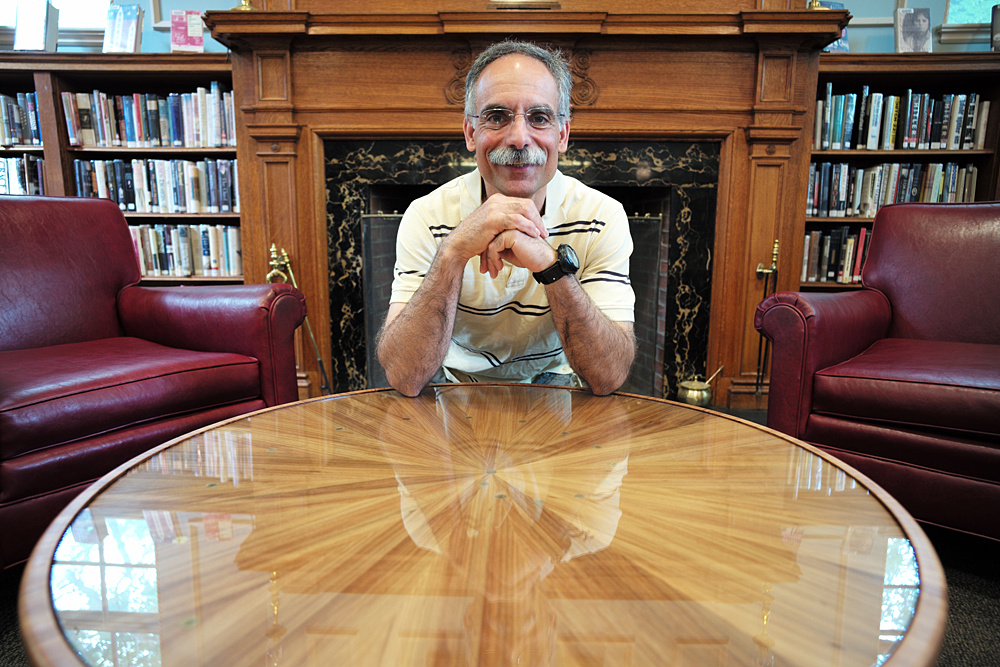 Leica M-P 240 withEVF2 and the Leica 21mm Super ElmarThis was taken on a newspaper assignment and is a jpeg out of the camera.

The shot above was made at 1/8s at 3.4 using the 21mm Super Elmar and the EVF2 with camera balanced on one knee, pretty amazing what the Leica can do.