Leica upgrade from the M9 to a M-P 240, rolling user review

So I love my M9! But when I had to send it back to Leica for a sensor change out I was a little miffed. Six years and the sensor needs to be replaced, uggggh. The good news was it was being replaced along with the leatherette and a few other things, gratis. Awesome Leica, fabulous! What happens when the sensor goes bad again in six years? Well at the same time the good news came in they also offered an upgrade to an M 240 or an M-P 240. Now normally the M-P is $1000 more than the M so when I saw the upgrade to the M-P was only $250 more I said now that's really interesting. The difference between the two is significant. First off everything on the front is blacked out with the Leica signature on the top, sapphire glass on the monitor, frame line selector on the front and 2 gigs of ram instead of 1. Pretty decent upgrade from the M 240. So I hemmed and hawed about it but finally took the M9 off the que for repair and ordered the M-P.

Yesterday was my birthday and it showed up via UPS whoohoo. Now you have to understand that a camera that cost this much requires some special packaging and it was pretty special. A nice black box that housed the camera in it's on special box plus two pull out drawers (yes drawers) with the battery, charger, cables in little bags and literature, very nice. So last night I started figuring out the menus and setting things up which was pretty easy but I a still have a long way to go. So I charged up the battery, about two hours while I read the book of instructions. This morning I took it out for a spin with my M lenses and here are some of the images I got. All I have done in Lightoom was a normal tone then and a slight crop if it needed it. Just some quick shots walking around the wharf for testing. 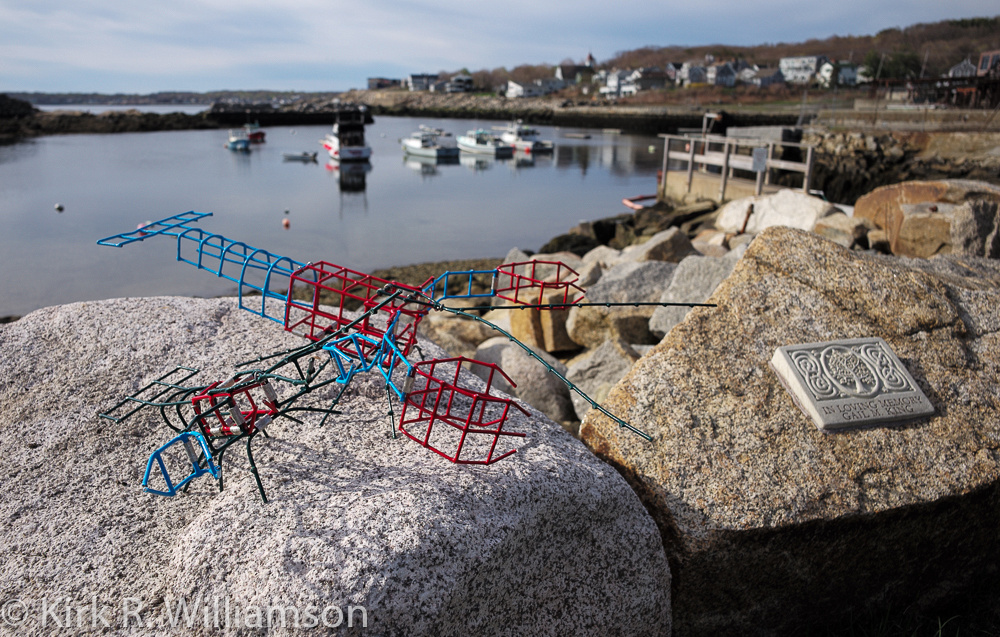 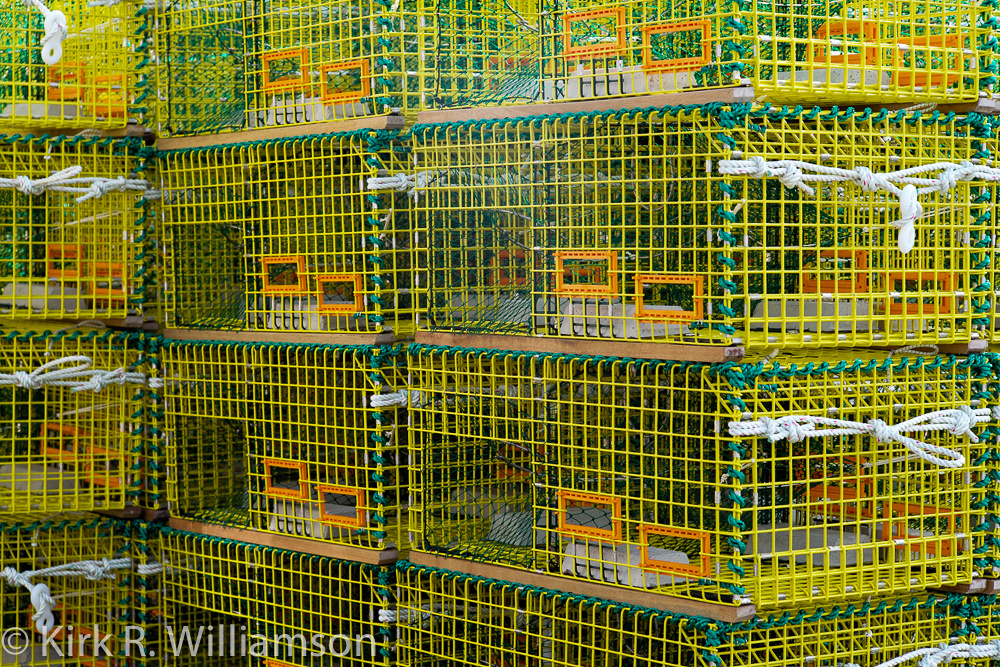 I was pleasantly surprised by the dynamic range of the CMOS sensor as the reds did not block up like the M9 would. More to come on color rendition in future posts. 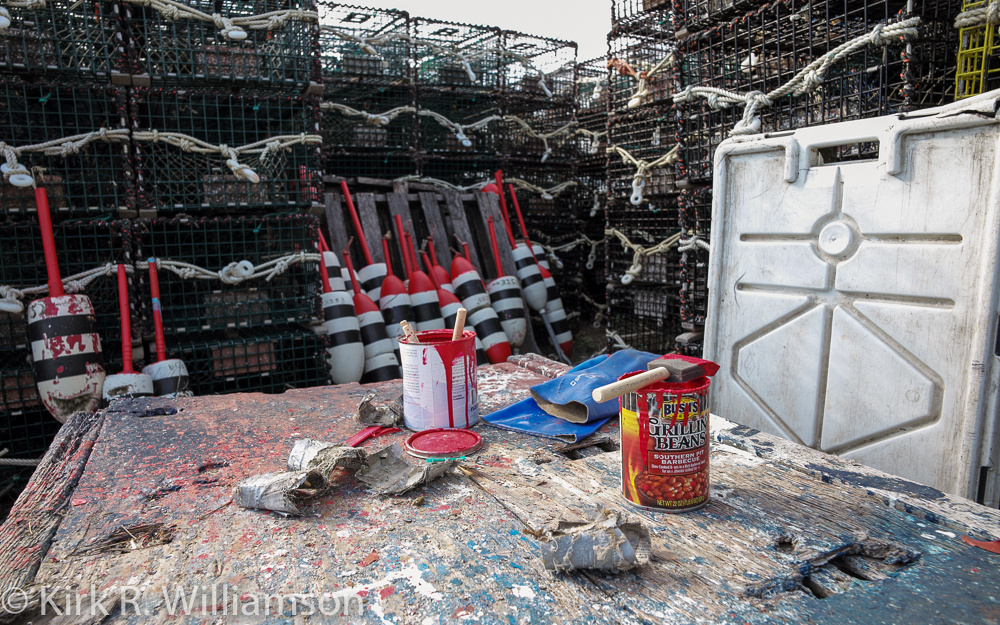 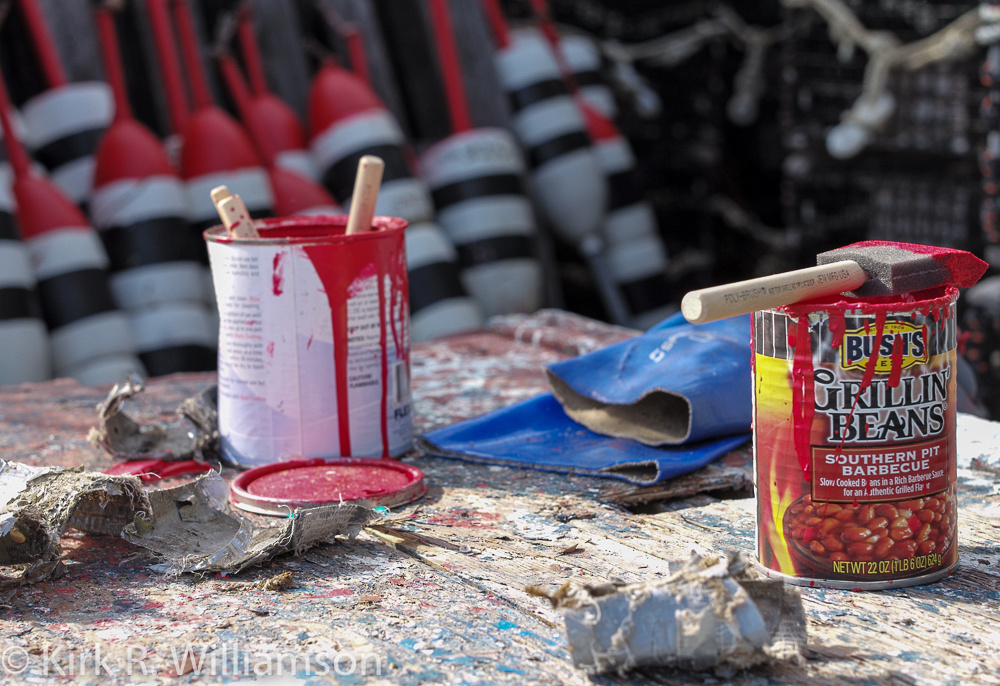 Leica M-P 240 w/50 Summilux 1.4Used paint and brushes harden after use painting lobster trap buoys on the hill above the achorage at Pigeon Cove. 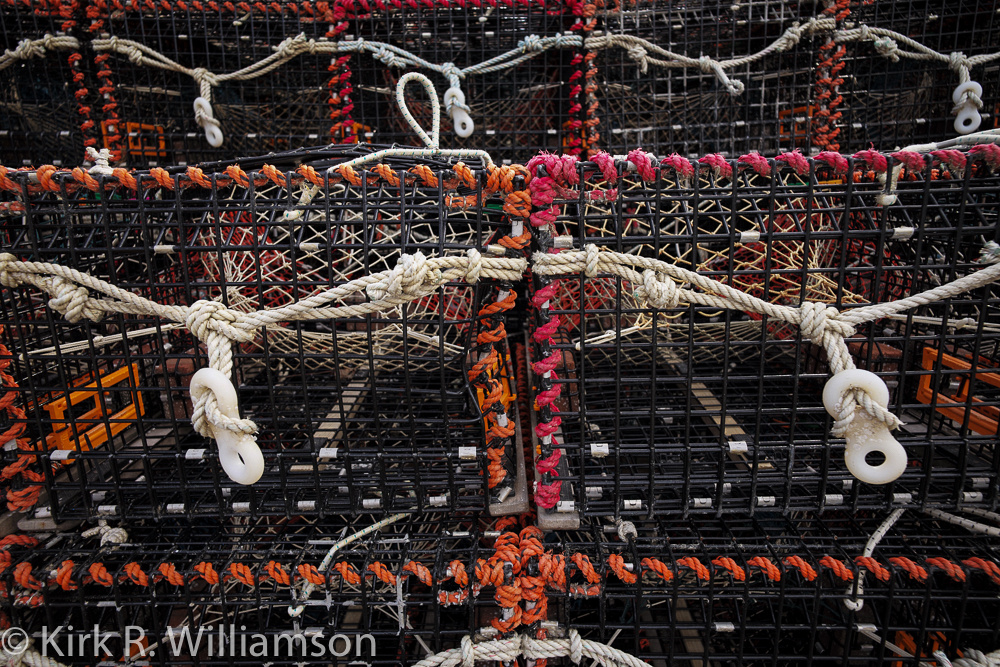 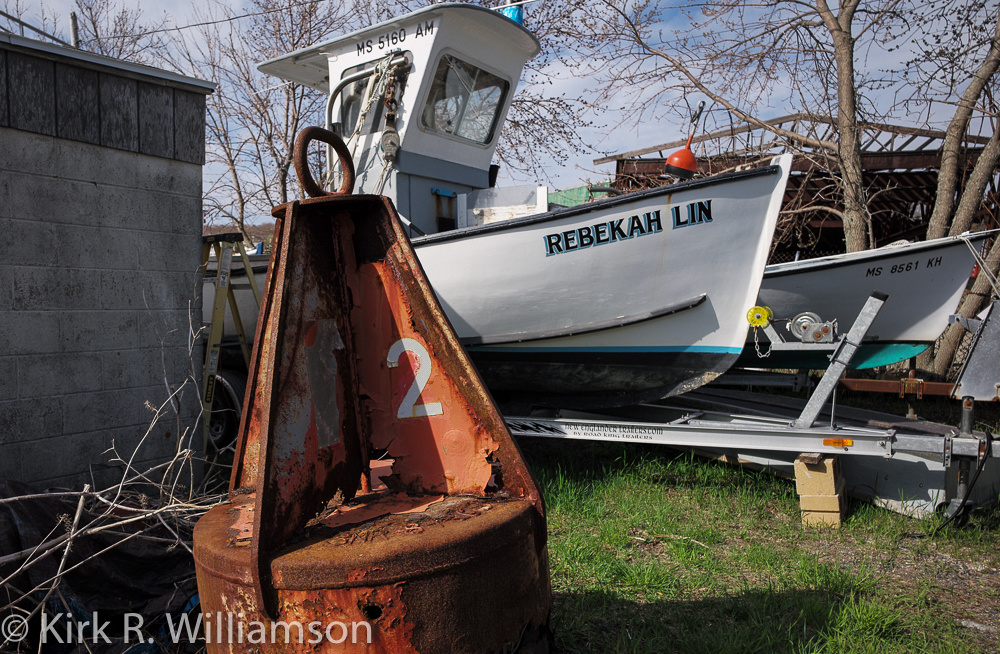 Leica M-P 240 w 21 Super Elmar 3.4An old "red nun" sits idle while lobster boats wait to be worked on before going in for the season at Pigeon Cove Rockport, MA.

The image below was processed in Silver Efex Pro 2 to bring the sky up then back in Lightroom I did some more work with the gradient tool. 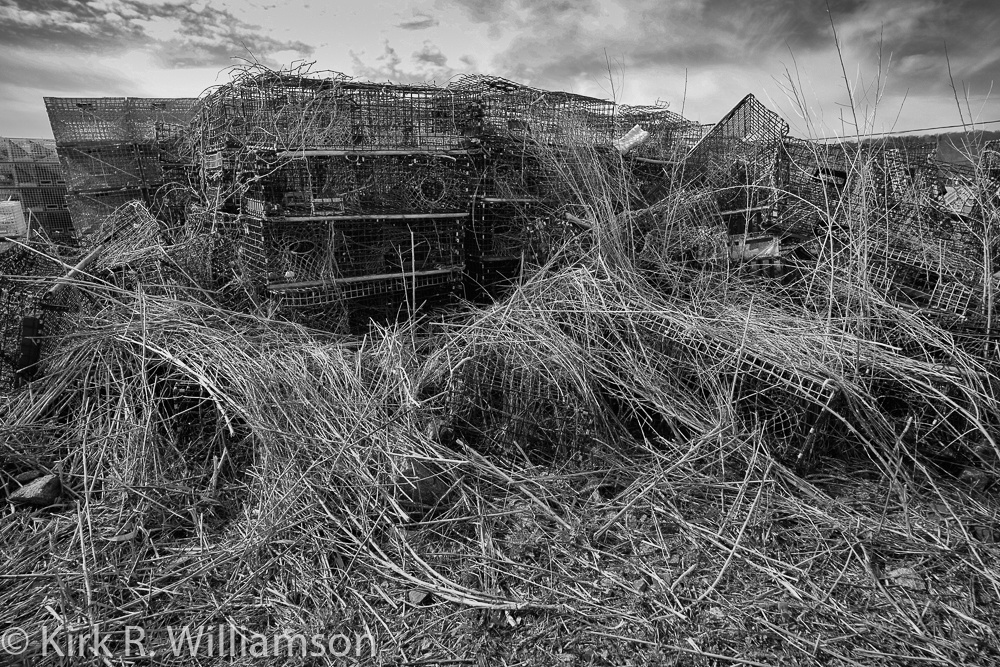 I really like this shot - the black and white guy could not resist converting at least one image.