Even though this winter was nasty snow wise it gave the B&W photographer some great opportunities. Even before the snow arrived January was cold and this provided at least one opportunity for sea smoke. I have posted my shot from this year which was done from the Abbot Hall clock tower in Marblehead. The cold weather did provide some other interesting images that I had fun with. The Ipswich River was a really interesting place as the ice and light snow created some very interesting shapes and tones in B&W. The shot shown here was made with the Sony Nex-7 and the Leica 90mm Tele-Elmarit which on this camera makes it a 135mm. This combination has proven to be a wonderful setup. I process the color version in Lightroom and then open it up in Silver Efex Pro2. I tweak it a little here and there until it looks like how I envisioned it when I made the image. 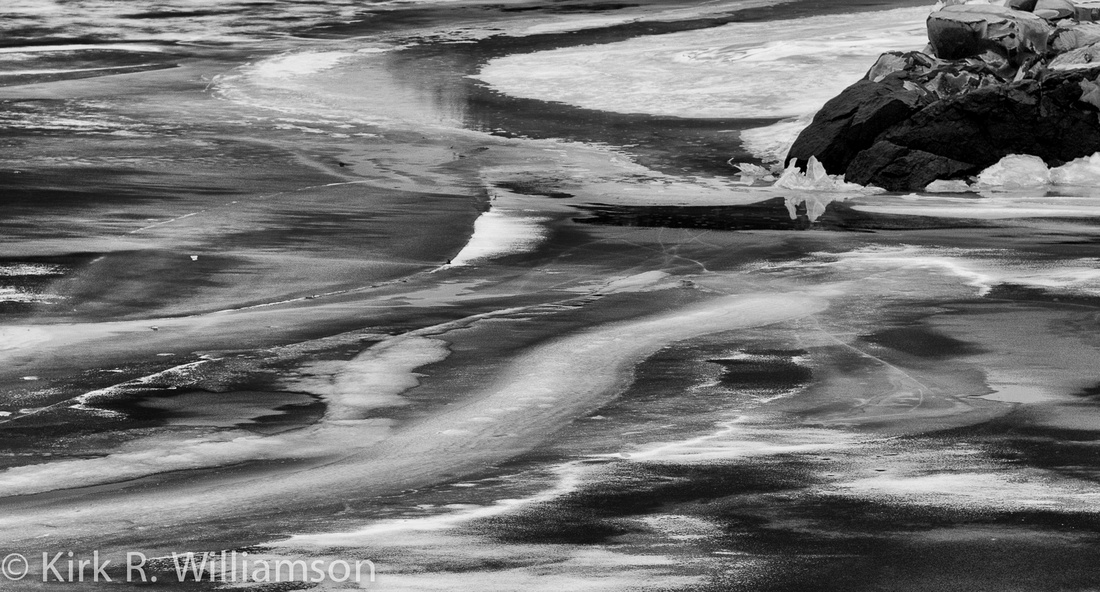 This next image is of frozen snow on one of my sky light windows. The early morning light was making some interesting tones and I just had to make an image of what was going on. To me it was a great abstract moment that just begs to be made into a B&W. I processed it in Lightroom and added a little contrast but really not much tweaking involved. I made this image again with the Sony Nex-7 but this time with the 50mm Summilux 1.4. Which on this camera is a 75mm. To some this image may seem dark but this is how I envisioned it with sparkles of light areas interesting tones everywhere. 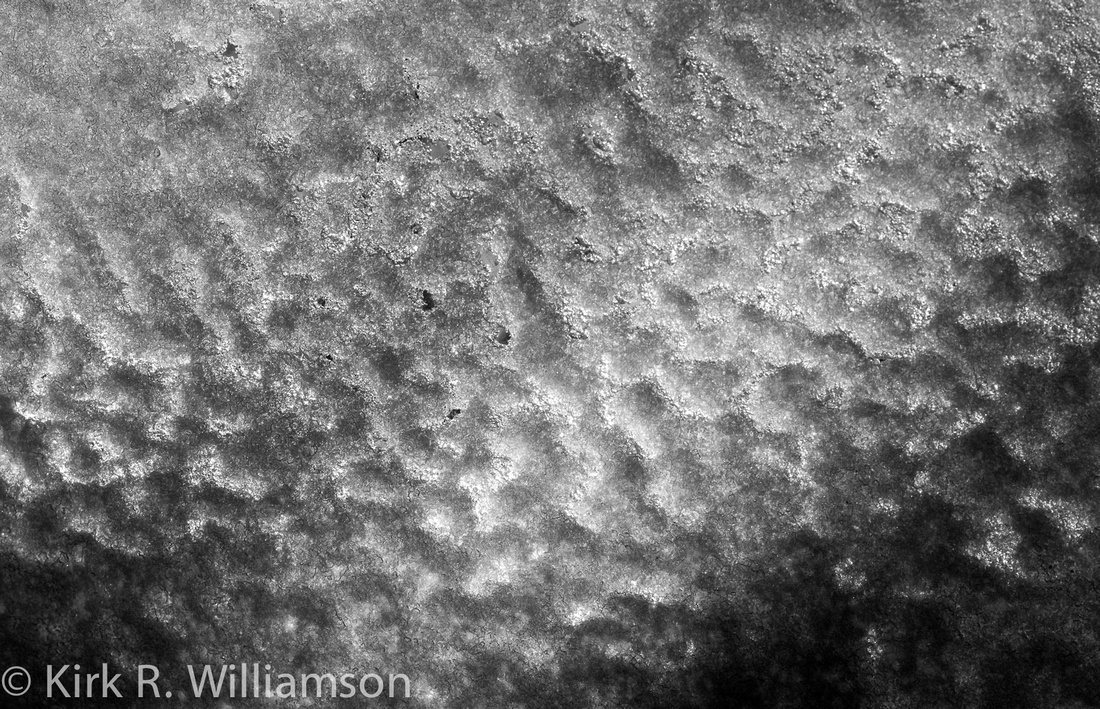