It's been a long time coming for this little write speed report and I must say it has been well documented by many others. But since so many people are picking up used M9's I felt it needed to be written about again since most of this information is really old. After having some problems with my M9 locking up and losing some images with my 16gig Sandisk Ultra Class 10 30mb/s card I thought I needed to write about it. I was on assignment to shoot an older gentleman (96 years old) who had done some blue water sailing back many years ago and was recounting some old tales of his experiences with a reporter. So here I was sitting on the floor banging away with the M9 and a 50 and a Sony Nex-7 and the 90 and the 50. He had a great face and I really wanted to capture him for our readers. The best shot came out of the Sony with the Leica 50 Summilux ASPH at 1.4. The image is pictured below. The card on my M9 was not clean (it had images on it) and I was shooting pretty quick with the camera in DNG+JPG (b&w). So you can image how slow the camera was writing to the card. So I would get the usual bars showing up in the display telling me to wait. Ok I can deal with that - slow down and think more. The problem came when I decided I needed to look at the images for sharpness while the red light was blinking. Well that is a no,no according to Leica. Eventually the camera locked up on me - three times. I lost one or two images but everything went back to normal after taking the battery out and replacing it. So after this experience I decided I needed to do my due diligence and test the camera out in the various settings. So here are my results using the Sandisk 16 Gig Ultra 30mb/s class 10 card. These tests were done with a clean formatted card. I'm sure results will vary. Firmware is 1.196. Ya, I know Leica does not like Sandisk but for the most part I have been problem free for months with this card until I over did it.

My conclusion here is that unless I really need it I will be shooting in DNG compressed since it's the fastest and if I need the B&W jpg I will also use the DNG compressed version with the jpg. I'm glad I did this as I was normally shooting in uncompressed mode but really, does it matter - I doubt it. By the way these results are really not the same as tests other folks have done mine are slower. I have no idea why but the camera will be going back to Leica for a CLA in the winter so maybe it will come back better. 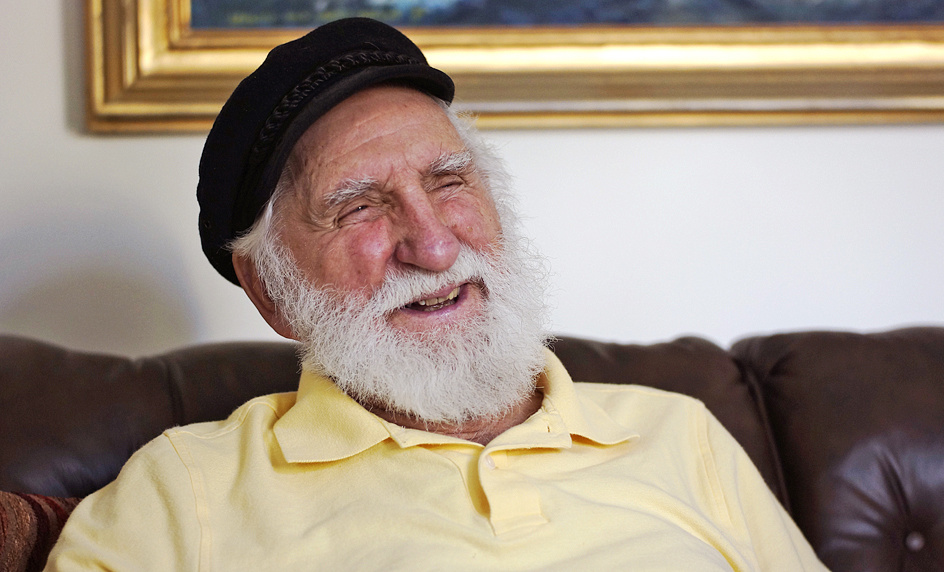 Sony Nex-7 w/Leica 50mm Summilux ASPHJake Burridge chuckles while recounting tales of his around the world trip aboard his sloop "Trepidation" many years ago while at his home in Ipswich Monday, Aug. 25, 2014. 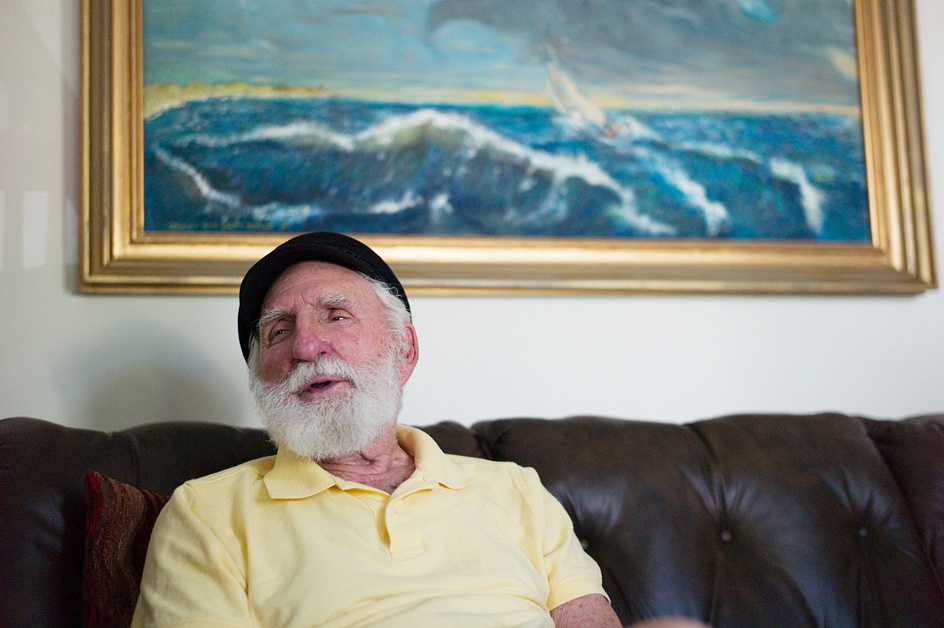 Leica M9 w/Leica 50mm Summilux ASPHJake Burridge recounts tales of his around the world trip aboard his sloop "Trepidation" many years ago while at his home in Ipswich Monday, Aug. 25, 2014.