Yesterday in the early evening as the sun was going down over Gloucester harbor the wind was still and the harbor was like glass. I was waiting for a friend to show up and I had my trusty Sony Nex-7 with me with it's companion of late the Leica Tele Elmarit. At 135mm the lens was not really long enough for what I wanted to do but with the 24mp sensor on the Sony I was able to blow it up even more which gave me some great latitude. I was looking for a shot or two of the waterfront that looked crowded but peaceful and I think the two images I display here do that. 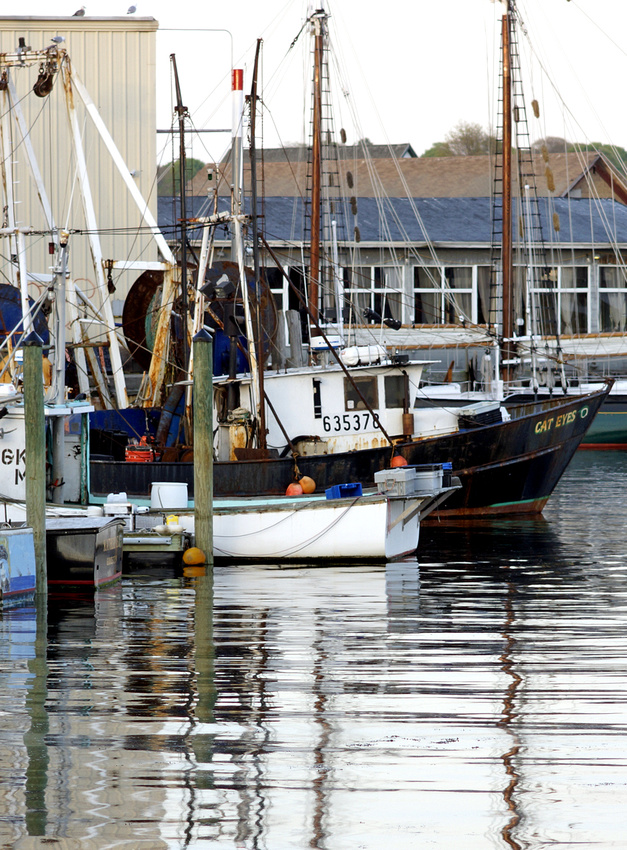 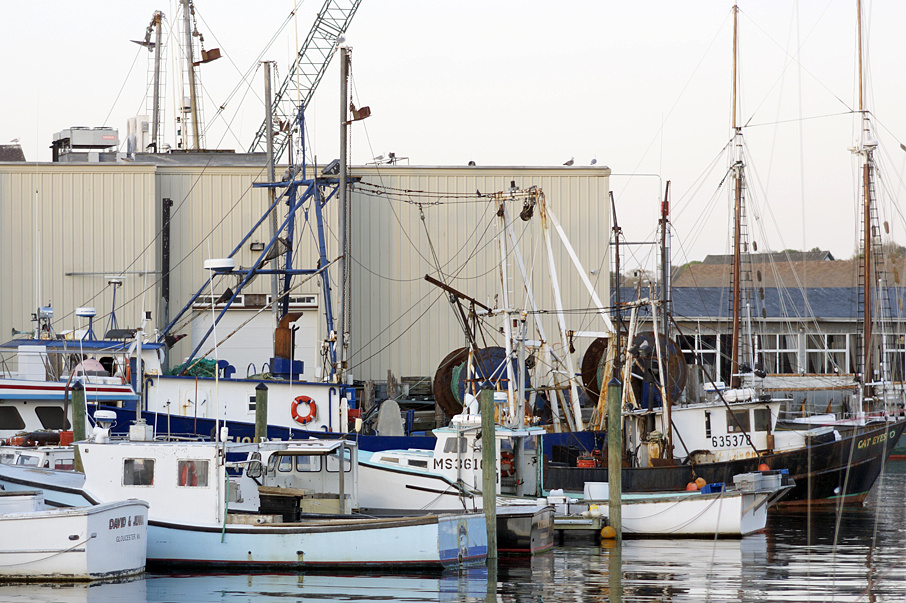 The juxtaposition of the lobster boats, a couple of fishing vessels, and a schooner really add to the working waterfront feel to the photo. Then as I started to look around for interesting light play on the buildings these shadows started to show up.

Now that I have gotten used to the fringing feature of this camera it has become really easy to focus with the lens wide open at 2,8.